Another go with the Smartwatch

Samsung has launched the Galaxy Gear S3 smartwatch, and is beginning to address some of the factors that hold back this market. Among the best features of the Gear S3 are the claimed battery life of 3 to 4 days from its 380mAh battery, an always-on display, and enough on-board capability that it remains useful even if its partner phone is out of reach or out of power. 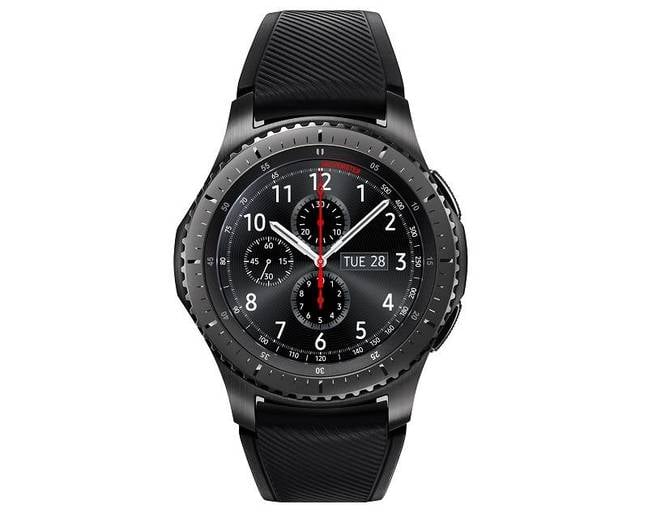 At the press launch, much of Samsung's focus was on persuading us that the Gear S3 can hold its own with traditional watches. The always-on display means you can "tell time at a glance just like a traditional watch," says the press release, while the design of the Classic model is meant to have the look and feel of a "well-crafted luxury watch."

Handling the sample hardware at the launch though confirms that it is big, chunky and masculine; fine if that is your style, but not for everyone.

The key question is whether a device like the Gear S3 adds enough value to mitigate the annoyance of short battery life compared to a traditional watch. Samsung's use of Tizen rather than Android Wear has efficiency advantages, but is an obstacle for app developers. Price and availability is not yet announced. 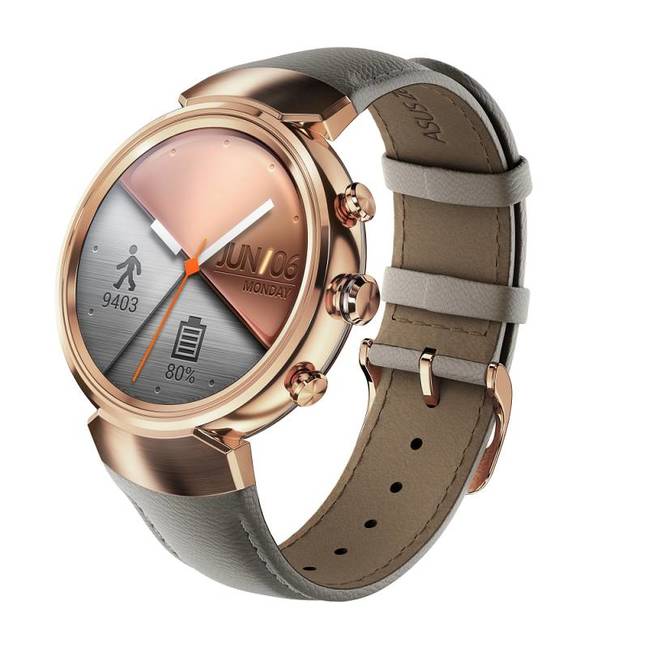 Again this is a chunky affair, though the advantage of Android Wear for app mitigates its shorter battery life. No wireless charging though; it has a special charging connector on the rear that is compatible only with its own charger, so make sure you remember to bring it with you. The ZenWatch 3 will be available before the end of 2016 at €229.®