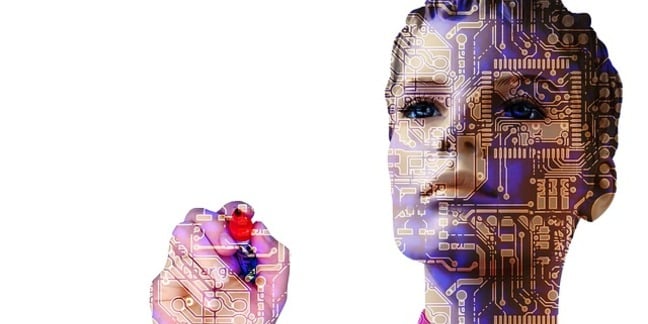 Since Amazon, Google, Microsoft, IBM, and World+Dog have one, it's no surprise that Chinese giant Baidu would pitch an artificial intelligence offering at the waiting world.

Right now, it describes PaddlePaddle – Parallel Distributed Deep Learning with a few extra capitals added – as a pre-release version. The real thing will land September 30, with “full document and installation support”, the company says at its GitHub repo.

PaddlePaddle's particular pitch is Python, which it uses to expose its API. This, the company hopes, will make the deep learning system easier to use and train than other AIs.

The core system is C++ for speed, with SWIG providing the Python wrapper. Users can program directly in C++, but if that's outside the skill set, there's the PyDataProvider2 library to help ease the training process.

The system supports multiple CPUs or GPUs (the GitHub readme doesn't stipulate how many).