And into your Xmas stocking 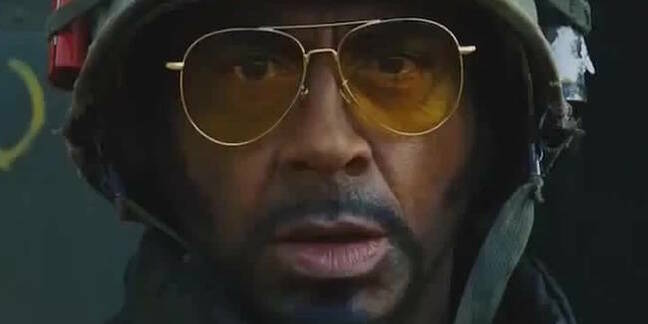 These are 14nm low-power system-on-chips that use the x86 Goldmont architecture, and are branded Pentiums and Celerons.

In April, Intel axed its Goldmont-based Broxton Atoms that were due to go into smartphones, and separately canned the Goldmont-powered Willow Trail Atom line that was aimed at tablets – but it allowed the netbook-friendly Apollo Lake family to live on.

All of them have 2MB of cache, six PCIe 2 lanes, 12 to 18 GPU execution units depending on the model, LPDDR3 and LPDDR4 interfaces, and hardware decoding for H.264, HEVC, VP9, VC-1 and WMV9. The SoCs also have the usual builtin USB 2 and 3 controller, SATA ports, and so on.

The kicker really is the included VP9 and HEVC/H.265 acceleration, allowing your battery-reliant device to stream high-def video from YouTube et al for longer before your charge runs out.

Intel has had to down-clock its Apollo Lake CPU cores from the previous generation Braswell, also 14nm, to keep the power usage at a sensible level while integrating ninth-generation HD Graphics, the beefier video decoding, and other bits and pieces. Apollo Lake's max power consumption is 10W versus the 6.5W by Braswell, which uses eighth-gen HD Graphics.

To make up for this reduction in frequency – down from the Braswell's 1.6GHz base – Chipzilla has had to pack various optimizations into the Goldmont architecture. According to SYSmark 2014 benchmark figures seen by Anandtech, the Apollo Lake N4200 is 30 per cent faster than the top-end Braswell N3710 in terms of CPU performance, and 45 per cent faster in terms of GPU performance. Given that there's a decent improvement, Goldmont is obviously doing something right to offset the drop in clock speed.

You can expect these chips to appear in bargain-basement gear in time for the Christmas rush. ®