For absence of doubt, we mean birthday 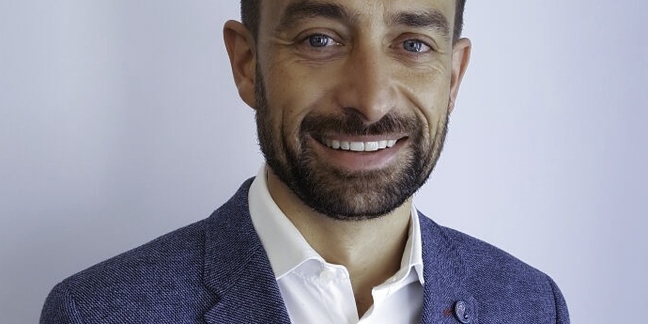 The permanent job offer always seemed on the cards when Waters was made acting MD in July, taking over from Andy Isherwood, who was himself elevated to EMEA boss in a management reshuffle.

Sources at HPE told us a staff memo was sent to all the troops with the customary congratulations to the new local overlord, who also turned 40 on the same day as his appointment.

The organisation Waters now finds himself in charge of is going through massive changes with Enterprise Services being offloaded to CSC and the software division being sold to Micro Focus.

The sale will leave HPE with the Enterprise Group and a Financial Services division - a hardware heavy organisation that will surely be looking to make some buys of its own, if it isn’t snapped up itself.

No doubt Waters will be analysing the current look of the management team to ascertain if he has the right people in the right roles, so watch this space for further details.

2016 could prove tough for many tech vendors in the UK following the uncertainty caused by Brexit, but HPE has some decent market share positions locally in the server, storage and networking sectors.

HPE told The Reg: "Marc Waters has been promoted into the role of VP, Enterprise Group UK&I and UK&I MD. Waters has been acting UK&I MD for a short while following Andy Isherwood’s promotion to MD for Hewlett Packard Enterprise in EMEA. The change is effective immediately.

"Waters joined HP back in November 1999 and was appointed a Vice President for Enterprise Group in the UK&I in March 2013. He previously held key positions for HP including Enterprise Services sales director for the UK Public Sector, Enterprise Group’s server country manager, Chief of Staff to the UK MD and a number of sales management roles." ®