The flaw is the third most common web application security hole on the internet, and is commonly exploited in mass defacements and automated attacks. 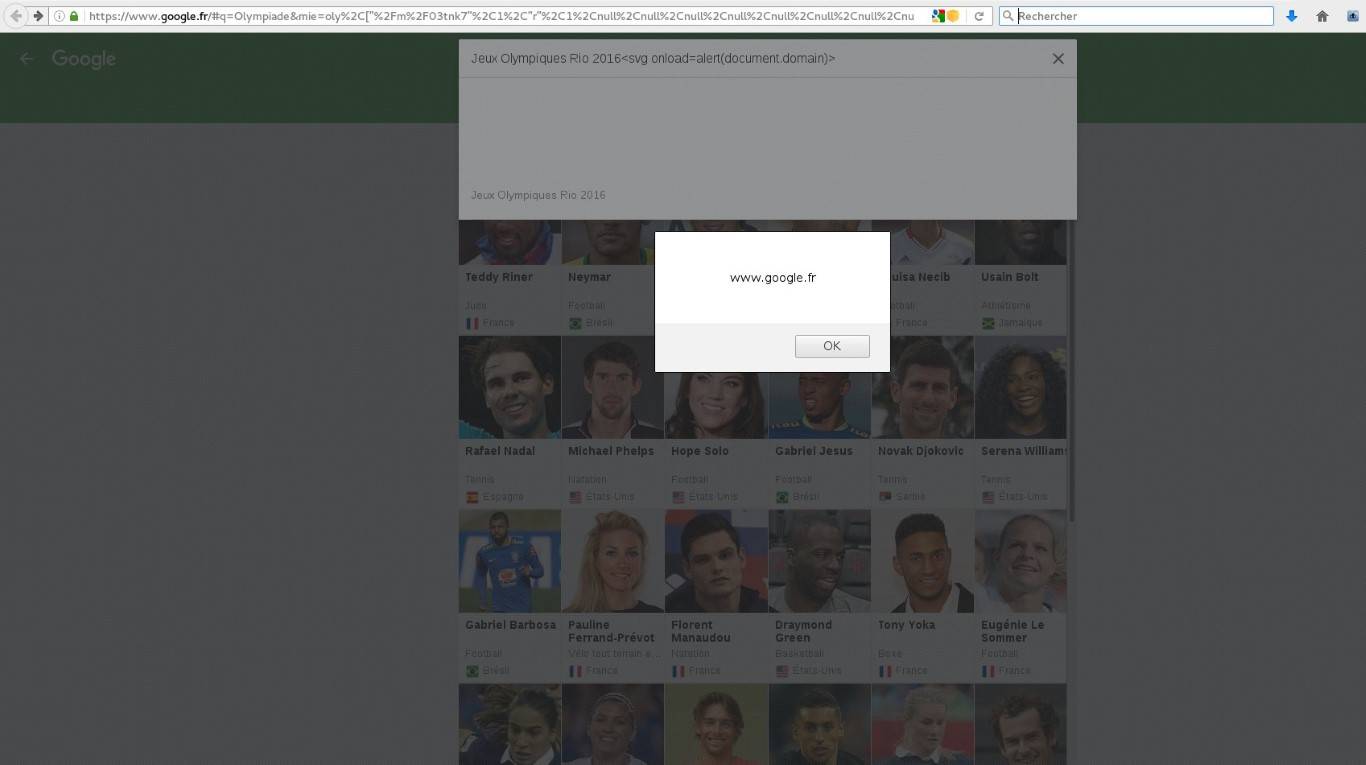 The mess "... allows attackers to deliver malicious code to victims which can compromise data and hijack browser sessions. may lead to private information compromise, cookie theft or even browser take over," Rabhi says.

The researcher posted a proof-of-concept exploit after the hole was patched. He says he did not submit the bug under Google's popular bug bounty program, preferring kudos to cash on this occasion. ®