If the network goes down, people could die 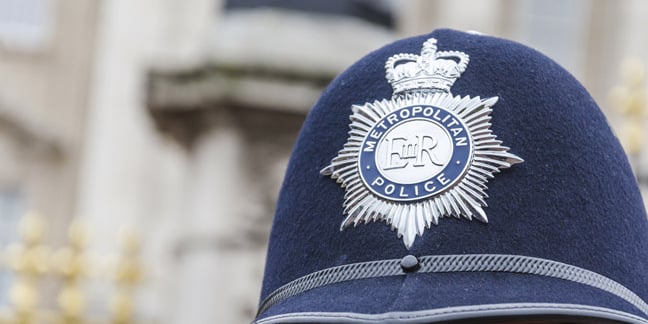 Plans for a new 4G emergency services network (ESN) to be used in life and death situations by the blue light services have been dubbed as "high risk," in a report from the National Audit Office today.

The ESN will replace the expensive Airwave radio system used by the police, fire and ambulance services. It is expected to save money by using parts of an existing commercial 4G network, that of EE.

Currently 70 per cent of the UK's landmass is covered by British mobile network operator EE's 4G network. This needs to be increased to 97 per cent to match Airwave’s coverage.

Amyas Morse, NAO head, said the need to save money and get out of a difficult commercial relationship has led the government to try to move to an approach that is "not yet used nationwide anywhere in the world".

He said: "The programme remains inherently high risk and while steps have been taken to manage these risks we are concerned that these are under-rated in the Home Office and elsewhere.

“The programme needs to put in place more independent testing and assurance regimes for its technical solution and urgently improve its approach to engaging with the emergency services.”

International comparison work, commissioned by the NAO, found that South Korea was the country closest to deploying a similar programme.

However, unlike the UK, South Korea is using a dedicated mobile spectrum for its emergency services communications rather than sharing spectrum with a commercial user.

Airwave has had an average 99.9 per cent availability since April 2010. But the NAO noted that it is an expensive system, costing £1,300 per handheld or vehicle-mounted device per year, and its data capabilities are poor. ESN devices will cost an estimated £500 less per unit.

"ESN is the right direction strategically but we are concerned that the risks with getting there are under rated in the Home Office and elsewhere," it said.

But despite the inherently high level of risk, the programme has adopted a timeline for delivering ESN that is very ambitious, said the NAO.

Airwave was first let in 2000, with 412 public sector organisations using 328,000 devices. The business was bought by Motorola in 2016. The contracts are due to expire in December 2019, but they can be extended beyond that date.

The NAO noted the programme is at least five months behind the schedule agreed a year ago and has responded by squeezing the time available rather than extending the overall timeframe.

A 12-month nationwide delay to ESN is expected to cost the taxpayer £475m.

EE commented: “As the report suggests, Emergency Services Network is a state of the art technology programme that will allow Britain’s police, fire and ambulance services to benefit from a world leading communications network.

“We’re proud to be a part of this programme, and we’re confident in delivering our commitments so that the lives of Britain’s Emergency Services workers will be improved, not put at risk.

“Failing to replace the current, outdated systems will prevent Britain’s Emergency Services from becoming safer, more efficient, and more effective, and risks leaving them behind as technology advances around them.” ®

UK Home Office: If we want Ofcom to break the law, that should be perfectly legal

'Unnecessary scaremongering' but still some work to be done