Cook and Co once again accused of money-shifting shenanigans 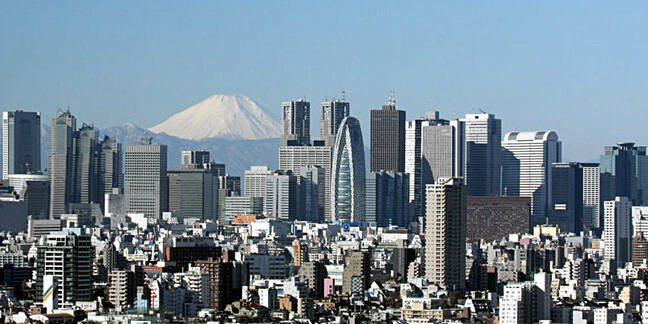 Apple has again been hit with a relatively small bill for skirting tax laws, this time in Japan.

A report from national broadcaster NHK World claims that the Tokyo Regional Taxation Bureau has told Apple to cough up $120m (12.3bn Yen) to cover back taxes that the Cupertino giant failed to pay.

The report notes that Apple has since paid the taxes.

The money is said to have been generated by Apple Japan's iTunes unit through licensing payments from iTunes customers. That cash was never reported to Japan's tax authorities before being transferred to Ireland, another hotbed of controversy for the maker of the Performa 6100.

Apple's operations in Ireland have come under global scrutiny since the EU ruled that the country had given improper benefits, allowing Apple to evade more than €13bn in back taxes it owed to Europe.

The situation is not limited to the EU, as the US government has also probed Apple for its shady tax dealings and was in fact credited by EU officials in tipping off Europe's investigators to the use of Ireland as a tax haven.

Apple execs, meanwhile, have refuted the allegations and accused the EU of making a power play to undermine the ability of its member states to govern themselves.

CEO Tim Cook dismissed the entire matter as "total political crap" and said that the allegations that Apple only paid a 0.005 per cent tax rate in Ireland are a "made up number." ®