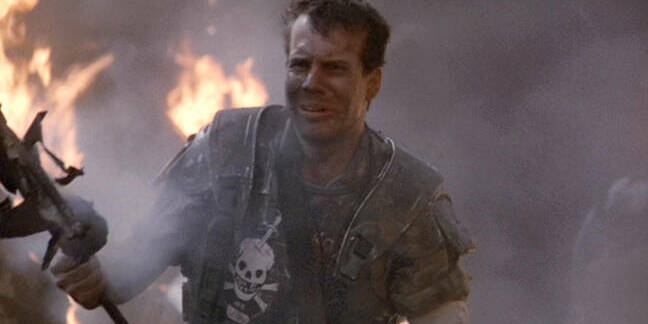 The attempt to prevent the US government from moving control of the internet's technical functions to a technical body appears to be over.

Following an extraordinary few days where the transition seemed up in the air thanks to the persistent efforts of Senator Ted Cruz, majority leader Mitch McConnell (R-KY) filed a continuing resolution that notably did not include a block.

Democrats have yet to sign on to the bill, but the fact that McConnell's text for negotiation does not include language that would ban any spending on the IANA contract demonstrates that the issue is no longer on the table.

Cruz called the decision not to include his proposal "profoundly disappointing." With a seemingly straight face, he continued: "This is one more example why the American people are so fed up with Washington, because they expect all of us to protect free speech online."

For months, Cruz has claimed the transition is the Obama administration "undermining free speech on the internet." He has also said it will give Russia and China more power over the internet. Those claims have been roundly and repeatedly debunked by experts, government officials, business leaders, technical bodies and journalists – but Cruz has persisted in his misrepresentation and garnered significant press attention as a result.

The turning point, ironically, appears to have been when Donald Trump lent his weight to the campaign on Wednesday, arguing that "the US should not turn control of the Internet over to the United Nations and the international community."

Following several more hours of closed negotiations, the Republican leadership emerged with very similar stories: that they want a no-drama continuing resolution to fund the government past the election.

McConnell then used a number of Congressional procedures to push the issue forward, blocking any amendments to the proposal he introduced. A vote to move it forward is expected on Monday.

For the next few days and through the weekend, Republicans and Democrats will continue to fight over a range of measures including funding for floods in Louisiana, water poisoning in Michigan, and issues surrounding the Export-Import Bank. But the IANA transition block has been dropped, providing at least a small measure of faith in the country's legislative branch. ®