So shouldn't we Break The Internet more often?

Analysis Do you remember the butthurt and angst heaped on T-Mobile US when it launched its Binge On service earlier this year?

T-Mobile US offered a toll-free all-you-can-watch mobile video service, trading quality for quantity. The Binge On user would get video downsampled to 480 pixels, but none of it would count towards their data bundle.

Netflix and HBO joined in. Coming from the smallest of the national operators in the US, this looked like an interesting market experiment.

But slacktivists were outraged, and were furious that Binge On violated their notion of a politically-correct internet architecture – aka, “Net Neutrality” .

Some of the reasons offered against Binge On bordered on the surreal. The EFF called the downsampling “throttling”, even though rather the downsampling wasn’t impeding the streams, it made things flow faster and more smoothly for the end user. Stanford law professor Barbara van Schewick – Net Neutrality’s witchfinder general – claimed: “A customer who has used almost all of her data could still binge on HBO, but would be unable to make an important video call with her doctor.”

Forgetting that punters could opt-in or opt-out at will, van Schewick made a truly shocking claim. Binge On discriminated against boring and unpopular video clips, she argued, by making the interesting and more popular videos easier to watch.

“Binge On harms free expression by favoring commercial entertainment over other forms of video content”, fumed the Witchfinder General.

Forget ISIS. Surely this was the great human rights issue of our time?

Alas, very few normal people agreed. Very quietly, Google, which had directed its flying monkeys (the EFF and Public Knowledge) to screech at the FCC, dropped its opposition and signed up with Binge On. T-Mobile US customers were viewing twice as much video as they had before. It was a hit.

Now we can see just how popular the experiment has been.

Earlier this month Strategy Analytics reported that Binge On has an unprecedented 99 per cent satisfaction rating with punters. It has been good for the video producers – more viewers and engagement – and good for T-Mobile US too: 20 per cent of Binge On users traded up from a lower tier T-Mobile US price plan to get Binge On’s benefits.

This is the kind of virtuous circle that should happen in the network world more often, where demand fuels investment. People pay more for something of value, incentivising the network operator to invest in a better network, which means they can innovate with services that offer better value, which means…. you get the idea. 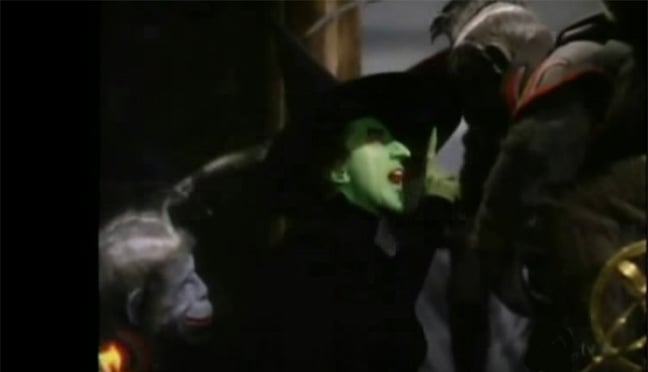 Why don't we try and break the internet more often? Will it cry if we do?

But it also poses a mortal threat to the strange, paranoid political movement that rallies around an “open internet” or “net neutrality”. This styles itself as a progressive cause, but it’s possibly the most conservative belief the internet has spawned. It's easy virtue signalling for nerds, a way of saying "I care about the internet. I care more than you do."

The Binge On saga revealed just how conservative and static it is. Commercial experiments such as Binge On must be forbidden on the precautionary principle, in case someone, somewhere is harmed somehow.

As Martin Geddes explained last year, efforts to preserve “net neutrality” as akin to mandating MS-DOS in 1994. Instead of trying to preserve archaic technologies and practices, he thinks, if campaigners demanded “a quality floor: a network that 'says what it does and does what it says’”.

(For other ideas on how to get better and more competitive networks, see here)

We’d have more experiments if we thought of the internet as a prototype because we can throw prototypes away when something better comes along. As for “breaking the internet” – shouldn’t we actually be trying to do this more often, just to see what happens? Or is it the only technology in the world one which is so fragile, no stress testing is possible?

Answers on the back of a politically-correct internet packet, please. ®