TalkTalk hack: Teen in court on hacking and blackmail charges

19-year-old from Wales alleged to have demanded 596 bitcoins 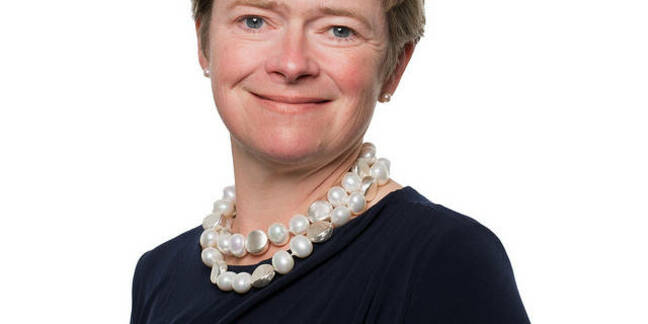 The fifth suspect to be arrested in connection with the megahack of TalkTalk last year has appeared in court today.

The court heard that following the attack on TalkTalk, Kelley sent a demand for 465 bitcoin (£217,000) to TalkTalk's CEO Dido Harding. He is also alleged to have demanded payment from individual TalkTalk customers to prevent him releasing their personal information, with four individuals blackmailed for a single bitcoin each.

Alongside the TalkTalk episode, Kelley is accused of targeting other companies and individuals, allegedly demanding a total of 596.12 bitcoin (£279,216) to prevent him releasing company and personal customer information in eight attempts at online fraud, though he faces four further charges relating to cybercrime and two counts of fraud.

It was alleged that the suspect also had international targets, among them Australian remote control car company RC Hobbies (£7k) and Aus-based education provider TAFE Queensland, who were allegedly asked for over £12k for the return of their customers' information, it was said.

Deputy District Judge Martin Steen granted Kelley conditional bail to appear at the Old Bailey on October 10. He did not enter a plea. ®