How to build a storage startup

Part One You read The Register about people getting ahead with the most ridiculous startup ideas and ask: "Why that can't be you?" How is the game played? Well, let's design a storage startup from scratch and find out.

I'm picking storage as the market for my hypothetical startup in part because I have worked closely with a number of storage startups over the past few years. The other reason is selfish: I honestly do have some good ideas for startups and I don't want to give away what might be my own personal golden ticket.

The storage market is largely played out, so the discussions about the tech are pretty high level. This probably isn't going to help you actually rush out and get a startup off the ground, so please do not take this as a blueprint. It is intended only as a look at what the journey of a startup is like.

Anyone worth having on the ground floor is either going to be in a position that they need at least $100k/yr to pay expenses, or they've cashed out already and simply don't need money. Don't skimp this. If you can't find a way to pay the bills of the core team until the Angel round, stop right there. The whole endeavour will simply collapse in acrimony and recriminations before you get anywhere.

Most folks don't typically have a spare $100k around, nor the ability to bootstrap for three months, so this usually means the startup consists of four people, with the fourth being the pre-angel funder. In most cases this individual doesn't concern themselves directly with running the startup.

There is certainly room for disagreement. In penning this piece, I reached out to a number of the tech industry's best and brightest. Many responded, a few offering worthy advice, though several requested anonymity for various reasons. Where and why these luminaries disagree with my take is certainly worth consideration.

The first of our anonymous executives, whom I am unimaginatively naming John Smith, is director of marketing at one of the largest tech companies in the world, and a proper storage geek in his own right.

Smith offers this thought: "I am not convinced about your 100k argument. The developer and glad-hander are typically veterans, and together are true believers in the technology. They are on a mission to show that they can change the world and get rich. As such, I think that they are most focused on stock ownership because they think that they will be crazy successful. Thus, while they would like to get paid, I am not convinced that it is as critical as you imply. (Remember that this is only during the initial three months.)" 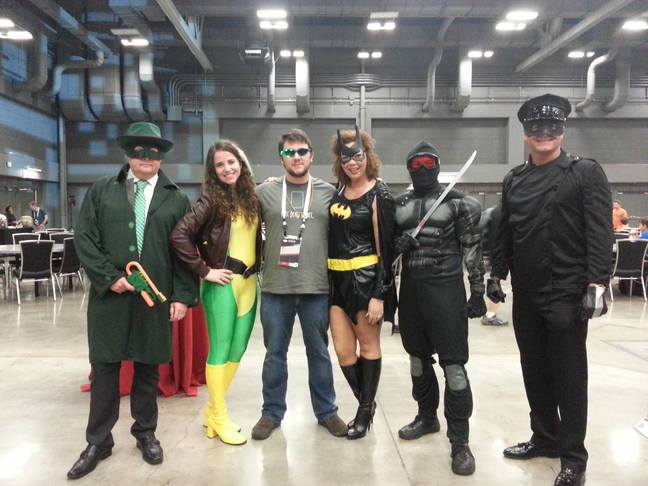 The truth is that how much money you need to start is going to depend on whether or not your startup team has bills to pay, and how much they are willing to sacrifice to make it happen. Equity is an important consideration and is critical to making startups work. Who is willing to work 100 hours a week for terrible pay? People with stock options.

I am assuming those who are reading this don't have the option of simply not worrying about money, so we'll stick with the idea that you need to have some pre-angel funding in order for your startup team to survive.

Do not think you are going to create a startup "in your spare time" while working another job. That's so statistically unlikely as to not be worth discussion. Not to mention a lot of companies "own" any ideas you come up with "in your spare time" via fairly evil contracts.

So we have an idea of the startup's initial requirements, but why do we need all these people?

If there is disagreement about how much money you need to assemble before you launch, things can get really contentious when we talk about the initial composition of your startup team. I've watched a lot of startups launch and fail. I've seen a few succeed. I've seen some get bought out – but for fractions of what was wanted – and I've seen startups torn apart by management changes.

Based on my own analysis, the three people you need to start with are a technical writer, a kickass developer and a glad-hander.

The easiest role to understand is that of Kickass Developer. Whatever it is you're building, they're the one that is going to have to make it happen. All of the core members of the team will have to have input into the design of the product, but converting concepts to code is going to take someone special. The kind of special that can code for 16 hours straight, 6 days a week for three months without going mad.

No angel investor is going to invest until you have something worth investing in. This means you need a prototype, no matter how crude. As we're designing a storage startup, let's look at what that means.

Most storage today is pretty simple to use. You get a nice GUI, there's an API and there's probably a command line. The GUI is web based and probably does everything through the API. The command line is probably also just a means to call the API, so that API is at the core of your product. 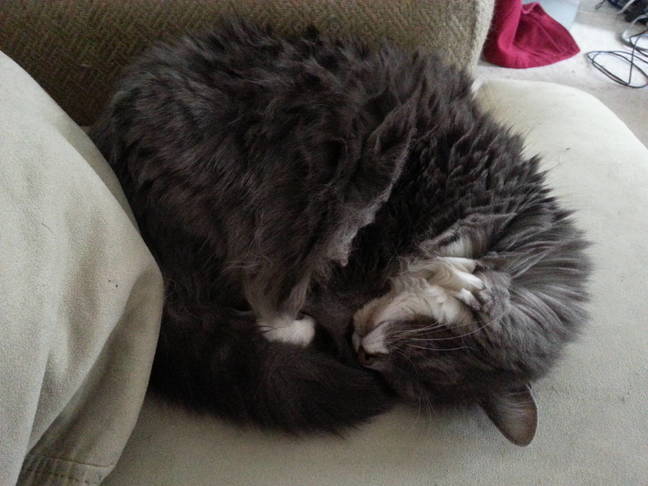 Kickass Developer needs to build a prototype version of your storage dream in three months that both demonstrates the basic viability and the fact that it can be configured and manipulated via API. Any decent angel investor will by now understand that once you have that API, the window dressing can be farmed out to comparatively low-cost devs.

But you need that core product working. Some features can be added later but the core needs to be there. In the case of our storage startup, data services and the like are good choices to leave to the angel round, but we'll need a good object store and some means to provide for data resiliency, a presentation layer (so things can consume the storage), and a Unique Selling Proposition (USP) that gets investors to fund you instead of the next individual.

Gladhander exists to schmooze. Someone has to sell the idea, the people, the technology and the USP to the investors. Eventually, they'll also be responsible for schmoozing keystone customers. A successful startup will have Gladhander act as a firewall between the money men and everyone else.

Gladhander will also be the individual running interference with the accountants, the lawyers and everyone else. This is part of Gladhander's second real job: ensuring that Kickass Developer and technical writer have the lowest possible level of anxiety. Productivity is the most important thing at this stage, and nerds aren't particularly productive when they're anxious.

Technical Writer's job is probably the most nebulous. At this early stage of the game they have three jobs, all of them vital. The first is to understand what it is Kickass Developer is coding, how, and why. The second job is to document what they're doing so that the company doesn't run into "success failure."

Technical Writer is to product copious amounts of technical marketing for Gladhander: whitepapers, blogs, PowerPoint slides, case studies and business plans. The technical writer is the translation matrix between Kickass Developer and humans.

The natural roles for these individuals, once the funding is in, are to have Gladhander be CEO, Kickass Developer be CTO and Technical Writer be product manager. Technical Writer will have to serve as the head of marketing (with whatever title you prefer) until the A round provides enough funding to get a real marketing lead.

In brief Also, Another red team tool at risk of turning to the darkside, and Meta catches the US military behaving badly
CSO25 Nov 2022 | 76

Promises restoration of suspended accounts, despite previous pledge to do no such thing
Security25 Nov 2022 | 344