CMO go through revolving doors at Cloudian and Scality

All change in the object storage world

Toor joined Cloudian in August, according to his LinkedIn blurb. He left Brocade, where he was VP for Marketing in November 2014; possibly he’s been on holiday since then.

We understand Turner is joining Scality, which lost its corporate marketing VP, Leo Leung, to Oracle in August, leaving an exec hole to be filled. 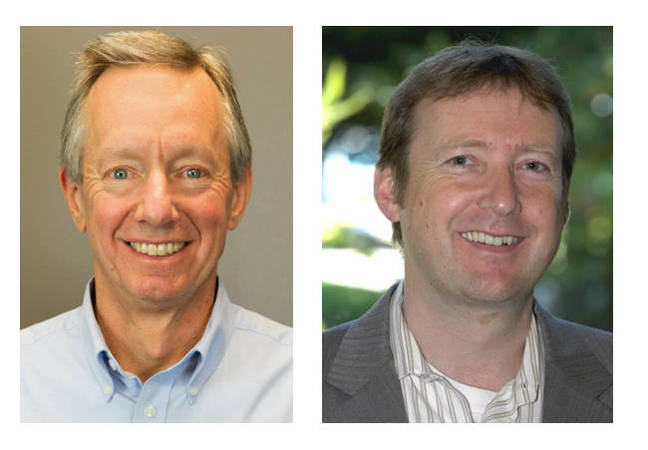 Jon Toor on the left and Paul Turner on the right.

So now we have the prospect of Cloudian’s Toor face to face in the object world with Scality’s Turner. Chop-chop, guys: bring it on. ®

*Chops is a slang term derived from jazz and referring to a wind instrument player’s ability to hit the high notes. Before the jazz era it referred to the mouth and lips - which is kind of appropriate for marketing mouthpieces.