Apple vs. US round 2 looming 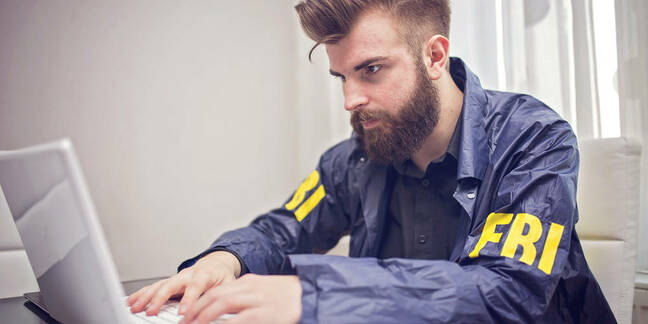 The FBI wants to crack into another deceased terrorist’s locked iPhone.

Dahir Adan stabbed 10 people inside a St. Cloud, Minnesota, shopping mall last month before he was shot dead by an off-duty police officer. Daesh (IS) later claimed responsibility for the attack.

Adan - like San Bernardino gun attack terrorist Rizwan Farook before him - had a locked iPhone, During a press conference in Minnesota, FBI special agent Rich Thorton confirmed that it had this iPhone and wanted to crack open its contents without saying which type of iPhone it was much less which version of Apple’s operating system it was running.

“Dahir Adan’s iPhone is locked,” Thornton said, Wired reports, “We are in the process of assessing our legal and technical options to gain access to this device and the data it may contain.”

Since the introduction of iOS 8 in 2014 iPhones and iPads have come with built-in encryption whose secret keys are not available to Apple. Access in obtained through a PIN code known only to the owner.

Earlier this year a protracted legal battle ensued after the FBI sought to compel Apple to write custom code that would allow it to brute-force access to Farook’s iPhone 5c. The modification would allow the Feds to avoid falling foul of the 10 wrong passcode attempts invokes a lockout control built into the technology.

Apple resisted US government demands to create a bespoke workaround in court and in public, creating a highly contentious stalemate situation until the FBI paid more than $1m for a technical hack that resolved the impasse. Later research by a Sergei Skorobogatov showed how the flash memory of an iPhone 5c might be removed and cloned before undoing the counter that tracks failed PIN entries, thereby clearing the way for attempted brute-force attacks.

That approach - which would cost a small fraction of the cost the Feds paid out in the Farook case - would only work on the iPhone 5c and not newer phones, where the encryption keys are stored in a more secure, tamper-resistant hardware enclave. ®

Adan was supposedly going to the mall to buy an iPhone 7, according to early reports following the attack quoting local Somali community leaders.