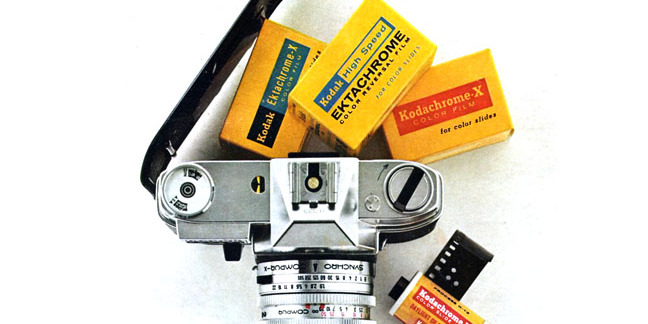 The company popped out the Tweet below last week and in an interview with the Australian Broadcasting Corporation chief executive Jeff Clarke mentioned "a completely different approach" to the smartphone, adding that "The camera will be exceptional as you would expect from Kodak."

A Classic is Born. Again. pic.twitter.com/8K8VzdXLmo

As the Tweet suggests, all will be revealed on October 20th.

Kodak announced a phone at CES 2015 but it sank without a trace. ®