None critical, some embarrassing, all worth the auto-upgrade 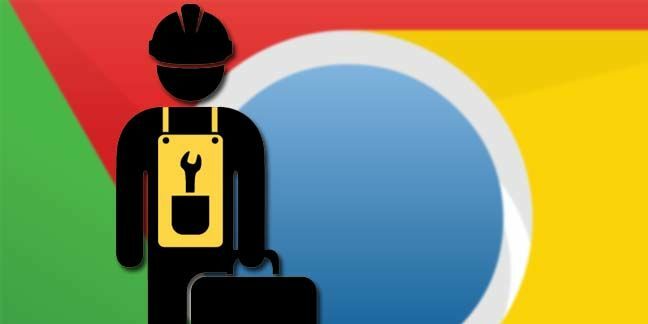 Google has patched 21 bugs in its Chrome web browser, closing six high-severity holes along the way.

Four vulnerabilities affecting the Blink engine were patched including a cross-origin bypass and a user-after-free, but Google did not reveal further details.

Two user-after-free holes in Chrome's PDF reader PDFium were bandaged, along with a pair of URL spoofing tricks.

Google restricted access to further details until most users have applied the patch and flaws relating to vulnerable third party libraries are fixed.

Users should update to Chrome version 54 to receive the latest fixes.

Note: Access to bug details and links may be kept restricted until a majority of users are updated with a fix. We will also retain restrictions if the bug exists in a third party library that other projects similarly depend on, but haven’t yet fixed.

The bugs blatted this time around are:

Chrome updates itself, unless you tell it not to. So all these fixes may already be in your browser. ®