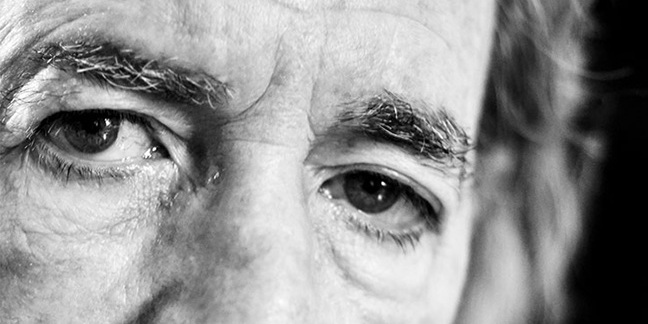 Actor, writer and director Harry Shearer, who played Derek Smalls in the band Spinal Tap, is suing the owners of the movie This Is Spinal Tap over royalties. The 1984 film is often cited as the best comedy of all time.

The band was formed in 1978, and was lampooning TV the following year. In his lawsuit, Shearer claims the four band members signed a deal for 40 per cent of the net receipts for a movie with Embassy Pictures in 1982.

The movie soundtrack includes the classics Tonight I am Gonna Rock You, Tonight and Stonehenge and Sex Farm.

The movie’s rights have a complicated history. Owner Embassy Pictures was sold to Coca Cola for $485m in 1985, after which the rights were divvied up. De Laurentis Entertainment Group picked up the theatrical rights the following year. These then fell into the hands of a subsidiary of perfume company L’Oreal before finding a home at StudioCanal, part of Vivendi. Shearer says the movie soundtrack paid him just $98 between 1998 and 2006.

Shearer earned a reported $300,000 per episode of The Simpsons, where he’s voiced multiple characters (including Ned Flanders and Mr Burns) for 25 years. So it’s not about the money, he says.

“This is a simple issue of artists’ rights,” said Shearer in a statement. “Though I’ve launched this lawsuit on my own, it is in reality a challenge to the company on behalf of all creators of popular films whose talent has not been fairly remunerated. I am just one person seeking redress for blatant injustice, but I hope this lawsuit will, in its own way, help set a new precedent for faithful and transparent accounting practices, and fair artistic compensation, industry-wide,’

Creators should get #fairpay. If you want to know why I filed a lawsuit against @vivendi pls visit https://t.co/3IOhBrAXim #fairnessrocks

Vivendi’s roots can be traced back to 1853, when Compagnie Générale des Eaux was granted a monopoly for the provision of water services to the French capital. Paris subsequently became celebrated for the quality of its drinking water. It diversified into sewage treatment in 1884. In 1998 CGE was renamed Vivendi, spinning out the utility which became Veolia. It acquired the Universal Music Group, the world’s largest music company, in 2004.

Shearer’s site explaining his case can be found here. ®

Legendary rockers back in the studio

Dials to 11 to save the planet

MSDN unleashes a fresh round of unintentional innuendo bingo

It's Carry On Coding as Microsofties fiddle with knobs

Presumably it goes up to 11

Plus, it’s now actually two hypervisors in one

Xen 4.11 is over a month late and its devs are mostly cool with that

KNOB turns up the heat on Bluetooth encryption, hotels leak guest info, city hands $1m to crook, and much, much more