Your inflatable buddy in the cockpit 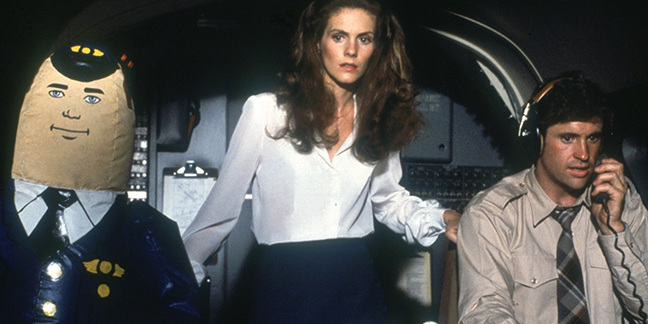 ALIAS, The Aircrew Labor In-cockpit Automation System program, was announced in 2014. Autopilots are almost as old as the aeroplane – with Sperry demonstrating automatic flight control in 1912.

But unlike its predecessors, Otto is a physical co-pilot capable of dealing with more challenging situations. It’s “a robotic machine that physically interacts with the aircraft’s flight control inputs, including stick or yoke, rudder pedals and thrust levers,” Flight Global reports.

Or, in DARPA jargon: “a tailorable, drop‐in, removable kit that would enable high levels of automation in existing aircraft and facilitate reduced need for onboard crew.”

ALIAS is more co-operative than Otto, though. "The human pilot would be continuously informed through an intuitive interface of which actions the automation is executing, and take back control if so desired.“

The three-phrase project is worth $15.35m, if fully successful.

Phase I was awarded to drone specialist Aurora but Sikorsky has a demo you can see below.

And here’s the original inspiration:

You can add your own punchline below. ®