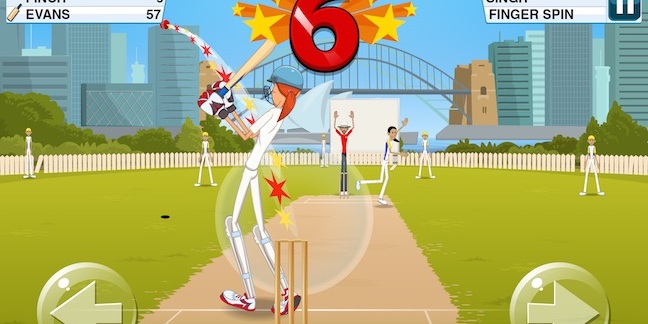 The Board for Control of Cricket in India has listed companies that have shown a willingness to participate in the rights allocaiton process, with the four technology concerns mentioned above joined by Sky UK, the Times of India's internet arm, ESPN India. Sony, which bought the rights for the first ten years of the IPL, is again a bidder.

Sony paid just over a US$1bn in 2008. It's expected the new auction of online rights on top of TV rights will see that figure handsomely exceeded.

Whatever's paid for the rights to bring the league online, the new rights-holder will be worth watching as it will almost certainly give itself the task of delivering live streams to a mass market across both India's complex mesh of mobile networks and to the cricket-mad Indian diaspora across the rest of the world. ®

Well, Zuckerberg did promise India it hadn't seen the last of Facebook. How do you say they're BAAACK in Hindi?