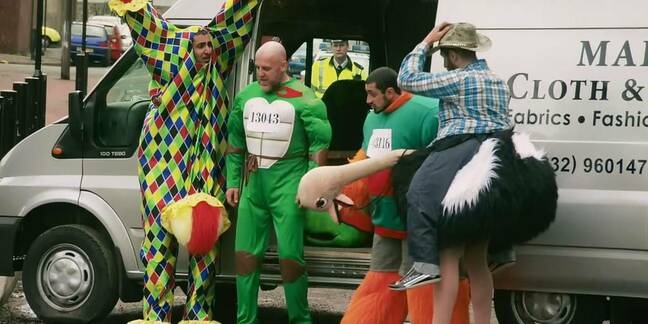 Prevent is “not only unjust but also counterproductive” according to a study into the human rights impact of the strategy, which revealed how a 14-year-old was targeted over a Facebook photograph.

Launched in 2003, Prevent evolved out of the panic regarding “home grown” terrorism, and involved entering Muslim children into the government's de-radicalisation programme, Channel. From its launch it was criticised for inviting breaches of human rights and civil liberties, particularly because of the ways in which it seemed to challenge the freedom of expression and the right to avoid discrimination.

According to the Open Society Justice Initiative's 152-page report [PDF], despite attempts to address these problems, even in its current form the Prevent strategy “suffers from multiple, mutually reinforcing structural flaws, the foreseeable consequence of which is a serious risk of human rights violations.”

The criticism follows a report earlier this year from the Home Affairs Select Committee – then led by the soon-to-be disgraced Keith Vaz MP – which accused Facebook, Twitter, and Google of “consciously failing to combat the use of their sites to promote terrorism and killings.”

That report, titled Radicalisation: The Counter-Narrative and Identifying the Tipping Point, failed to define much of its own content, but it did stress the value of education, particularly because of “young people’s lack of ability or awareness of the need to critically challenge their beliefs.”

Unfortunately, among the case studies which the report published was one involving a fourteen-year-old who was excluded from school after visiting relatives in Pakistan. In attempting to re-enter her son at the school, the boy's mother was told he had to be referred to Channel because of a Facebook photograph in which he was wearing a salwar kameez and holding one of his father's licensed guns.

It would be three months later before the boy was allowed back into school, but when he arrived the boy's mother said he was picked on, often being blamed for things other children had done, and the school decided to send him to the Pupil Referral Unit (PRU), a separate school for troubled children – despite the fact he did not display the emotional and behavioural difficulties typical of referred children.

According to the mother a teacher from the PRU said that her son didn’t belong there “because he hasn’t shown the behaviour of children that come to this place. He should go back into a mainstream school,” but the original school refused to take him back, and at the time of the report's writing he remained at the PRU. ®