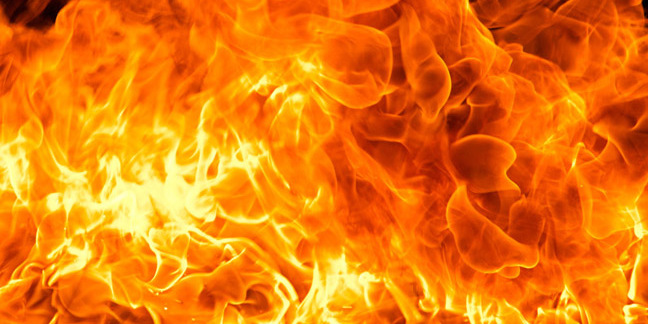 The Galaxy Note 7 recall hit the company's OLED displays, but its LCD business rose enough to offset that effect.

Samsung's mobile business will continue to suffer well into next year, when the company plans to introduce the Galaxy S8 – and even then, recovery will depend on whether consumers trust that it won't go the way of the Note 7.

Co-CEO JK Shin told the general meeting in Seoul: "We know we must work hard to earn back your trust and we are committed to doing just that."

The company noted that its investigations into the flammable batteries are ongoing, and it will only drop the axe on executives once it's assigned responsibility for the catastrophe.

The full results are here [PDF]. ®

And in current affairs... Apple recalls three-prong AC adapters after some shocking behavior