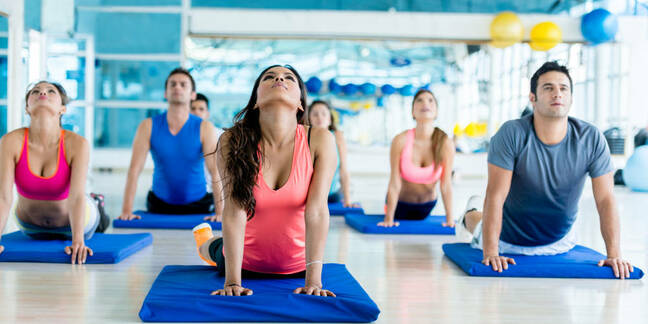 Following last month's criticisms, Lenovo has released a BIOS update for its Yoga 900 range of laptops, finally allowing them to support GNU/Linux installations.

Lenovo directly denied the sensational allegation that it had conspired with Microsoft to lock its laptops to Windows 10 with a BIOS setting locking the SSD to RAID mode.

Despite stating that "Linux operating system vendors [would be responsible for] releasing new kernel and drivers to support features such as RAID on SSD", Lenovo has now accepted that other methods of connecting to storage on its machines would be acceptable, if sub-optimal, and has issued a BIOS update for its Yoga 900-13ISK2 models, which will allow GNU/Linux installs.

The move is an easy resolution to complaints provoked by a storage driver compatibility issue. Last month netizens had been very quick to up pitchforks at what were perceived to be shenanigans, though Lenovo's delay in delivering the BIOS update has won it additional criticism from the same quarters.

Frustration with the BIOS settings came to the boil when a "Lenovo Product Expert" responded to a review of Lenovo's Yoga 900 ISK2 model on Best Buy's website, and claimed that the Signature Edition machine couldn't install anything other than Windows 10 Home because Lenovo had signed a deal with Microsoft.

A Lenovo spokesperson denied to The Register that the business "intentionally [blocked] customers using other operating systems on its devices" and that any mysterious deal had been made with Redmond. They added: "Unfortunately, I cannot confirm our relationship to the person at Best Buy." ®