Cash for new reporting tool, of which we already have two, plus smuttmeister research 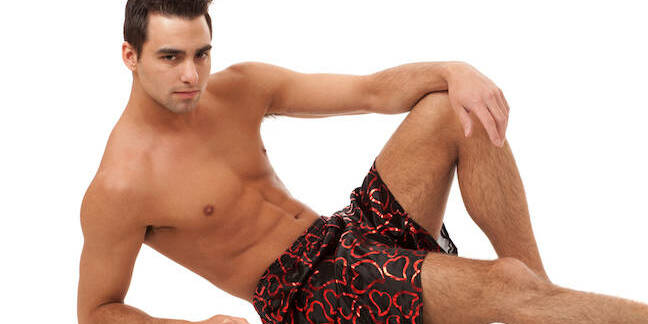 What we do know is that the portal will be operated by the Office of the Children’s eSafety Commissioner, which already operates a national online reporting tool for victims of cyber-bullying. Much cyber-bullying takes place on social media and the commissioner's powers mean it has dedicated contacts at the likes of Facebook, Instagram, Google+ and YouTube, plus some power to enforce takedown requests.

Some of the $4.8m will therefore go towards “extensive research to help inform [the portal's] development and related resources, as well as engage with local and international stakeholders to ensure that it is positioned to best meet the needs of affected Australians.”

But we also understand that the department is yet to consider whether the existing bullying portal or the Australian Cybercrime Online Reporting Network (ACORN) and its reporting tool could be re-used for this new project.

Whatever the Office of the Commissioner is up to, it has less than a year to get it done: the Department says the new reporting tool will be up and running by Q3 2017. ®

Revenge pornography ban tramples free speech, law tossed out – where else but Texas!

Rules nixed by US state court over First Amendment fears