Royal Horticultural Society's PC is rooted for all to see

Root? Horticulture? Geddit? Okay, on with the BSODs

Entries are thinning out for our irregular roundup of Blue Screens of Death, so the series will take a break (unless, of course, readers flood us with amusing sightings). 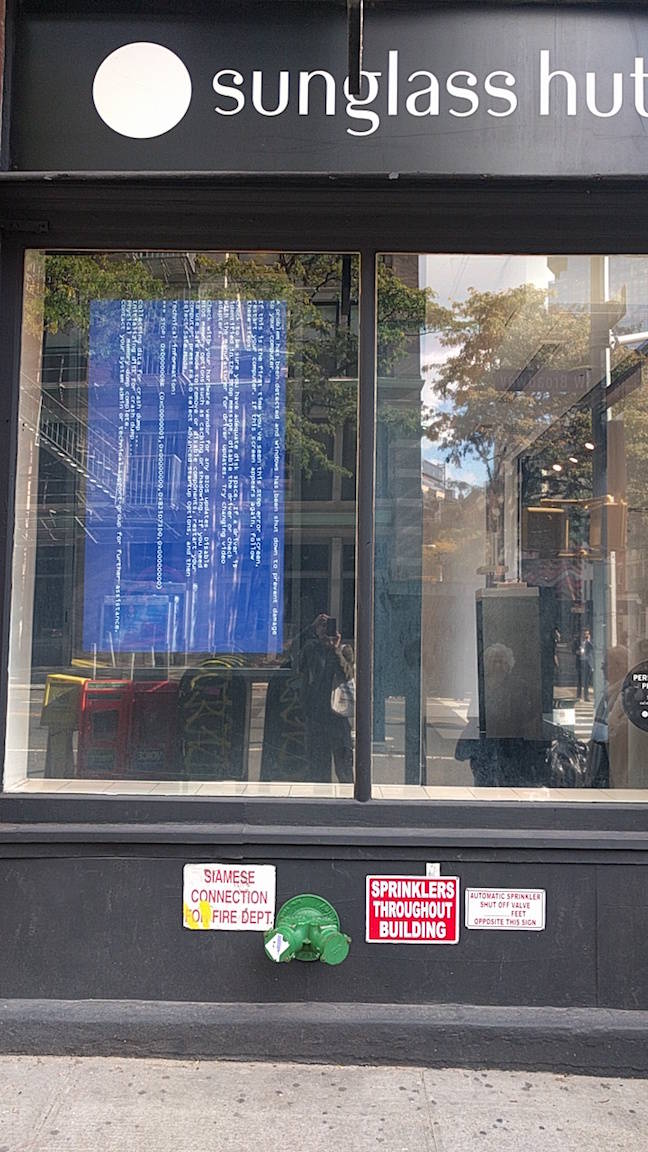 Dave from Guernsey spotted this in the Houston, Texas mall called The Galleria. Never mind the quality, feel the width, as they say. 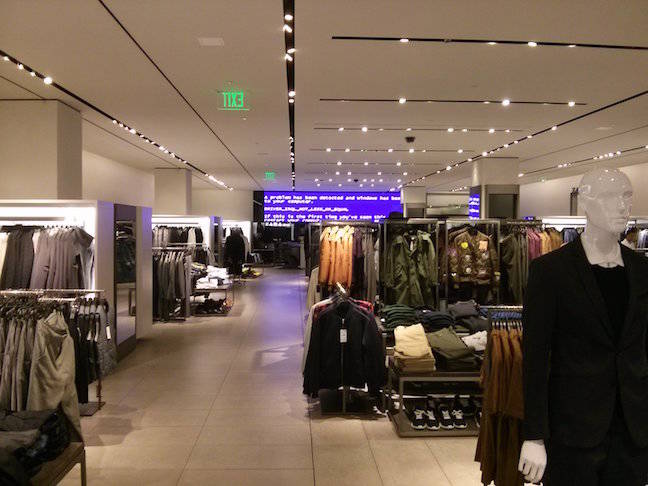 Mark's sense of humour agrees with us: the “Root Zone” at the Royal Horticultural Society's Garden Wisley is an apt place to see a machine offering the following directory to visitors: 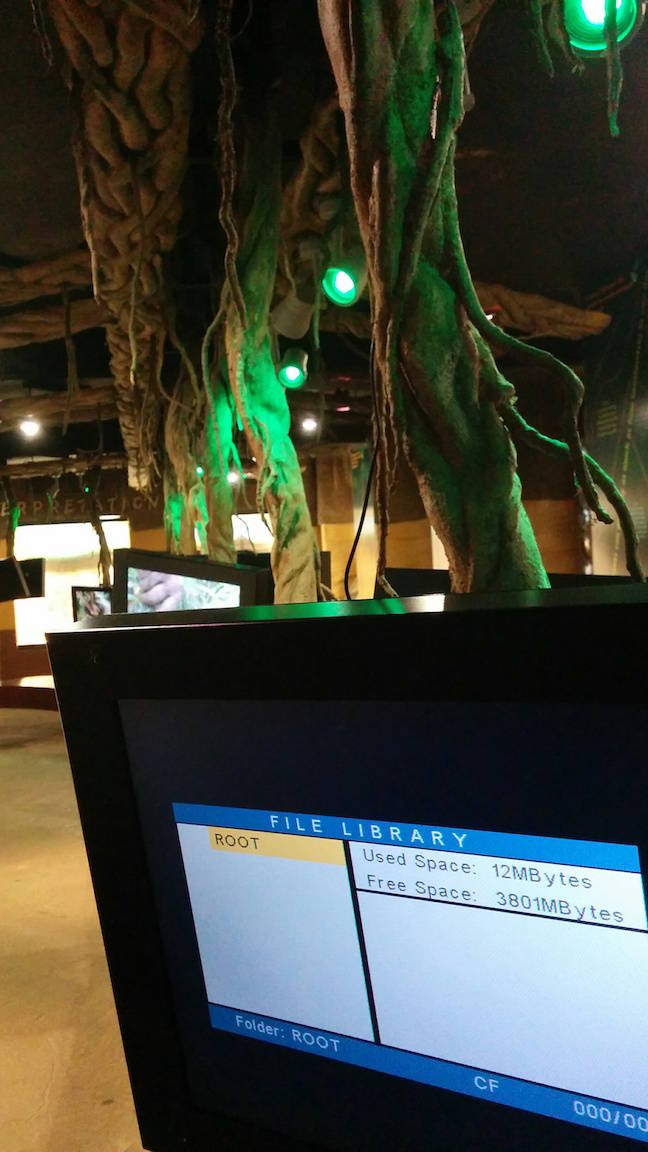 Stephen Hartley drew our attention to this BSOD he posted to Twitter:

Paul snapped this one in September at Manchester Airport Terminal 3, near a baggage carousel: 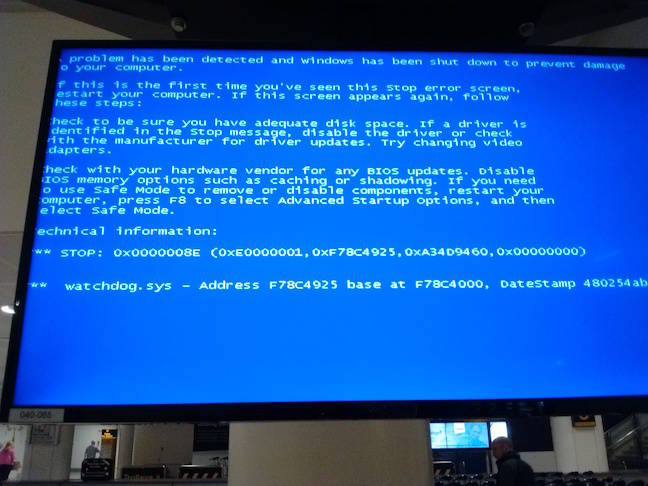 Paul also who spotted a BSOD on a bus in Lisbon (the bus was in motion, which is why the shot's blurry): a complaint that the user hasn't renewed their subscription to the software. 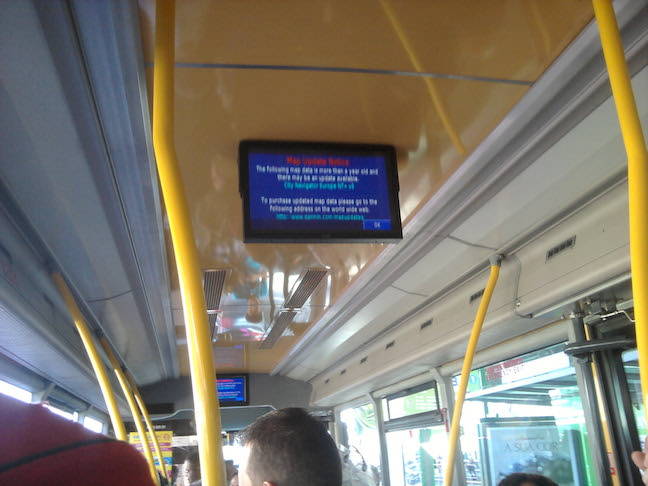 Perhaps we should follow BSOD roundups with “people who didn't pay the license fee” as a series? If you have more BSODs, let me know! ®