Don't cheer: this is about more data sharing, so business can profit from you more easily 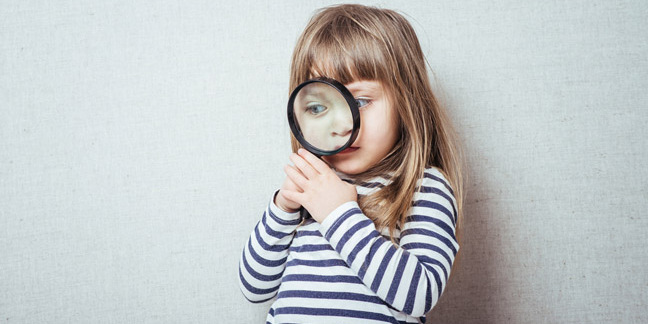 In August, The Register called for the Australian government to put in place an independent agency to oversee use of citizens' data. In a report released today, the country's Productivity Commission (PC) has called for the same thing.

The PC makes the call in its draft Data Availability and Use report, announced here. It calls for a National Data Custodian, which would have responsibility for “accrediting data sharing release” of “a suite of national interest datasets”.

In the more-than-650-page tome (PDF here), the commission also says citizens need the right to control their own data (business lobbies will, we're certain, love this).

The “Comprehensive Right” the commission wants consumers to have means consumers:

In the commission's media release, Productivity Commission chair Peter Harris says: “Surprising though it may be to many, individuals have no rights to ownership of the data that is collected about them. Data is increasingly an asset, and when you create an asset you should have the ability to use it, or not, at your choice.”

The commission also reckons the “Comprehensive Right” will be good for competition, since a business wouldn't be able to keep data about a customer in a black box if that customer wants to move.

If you thought the rather doctrinaire free market economists in the commission are going soft, don't worry: the aim of all this is to give people more confidence in data handling, so there can be more data sharing, and the creation of bigger and better big data sets.

“Australia is rapidly falling behind other countries such as the UK and New Zealand in our use of data and we need to allow broader and quicker access for important research and development”, the commission release says.

Public hearings for this Inquiry will be held on 21 November in Melbourne and on 28 November in Sydney.

The first thing to keep in mind is that while the media release plays up citizens' rights, the report's prime purpose is to establish a regime that facilitates big data.

It's a coincidence that the report exists in the light of Australia's “#CensusFail” and the privacy concerns that arose out of the Chief Statistician's little-heralded and poorly-researched decision to retain citizens' names. After all, the inquiry into data use commenced long before the Census controversy exploded.

And it's nice to see that The Register's privacy concerns in March, when the inquiry kicked off, were partly unfounded: the penny has dropped, that if citizens don't trust what happens with their data, they'll resist providing it.

We're not entirely convinced, however.