And there's a swanky Porsche version, too

Pics Huawei's chance to seize upon Samsung's Note 7 woes has come, with a new phablet and a Porsche Design-branded sibling.

The Mate 9 was unveiled in Munich, Germany, on Thursday, and ushers in EMUI 5, a user-interface skin more familiar to European and US punters. The handset runs Google's Android 7. Huawei has also introduced a Porsche Design model that's smaller, but has more beefy specs.

The Mate 9 is essentially a Huawei P9 on steroids. It also poses a further design challenge to Apple's fat bezel designs.

The iPhone 7 Plus embeds a 5.5in diagonal display in a body 77.9mm wide, while the new Huawei totes a much larger 5.9in panel in a body of 78.9mm. These fat bezels are getting embarrassing, Cupertino.

Huawei continues to shun QHD in its Mates, giving the Mate 9 a 1080x1920 panel, meaning rival flagships have a higher pixel density. 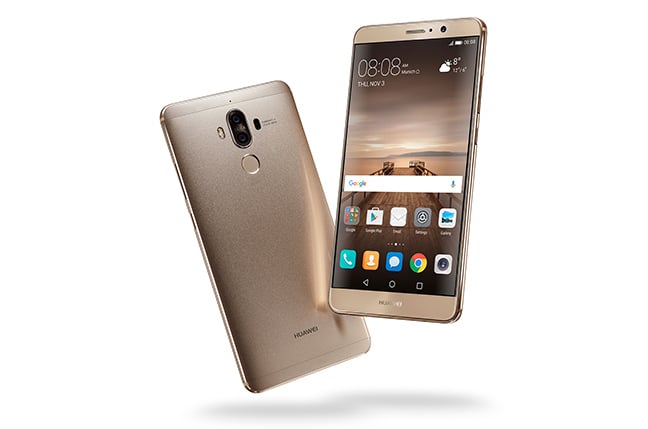 Remember BlackBerry's partnership with Porsche Design? Well, BlackBerry doesn't design phones anymore so Huawei has picked up the pace. There's a Porsche Design Mate 9, and this is smaller than the regular version (with a 5.5in panel) but has the Leica-branded imaging of the P9s. It also packs in unfeasibly large 256GB of storage and 6GB of RAM, and a QHD (1440 x 2560) display, yet retains the large (4000mAh) capacity battery of the regular Mate 9. ® 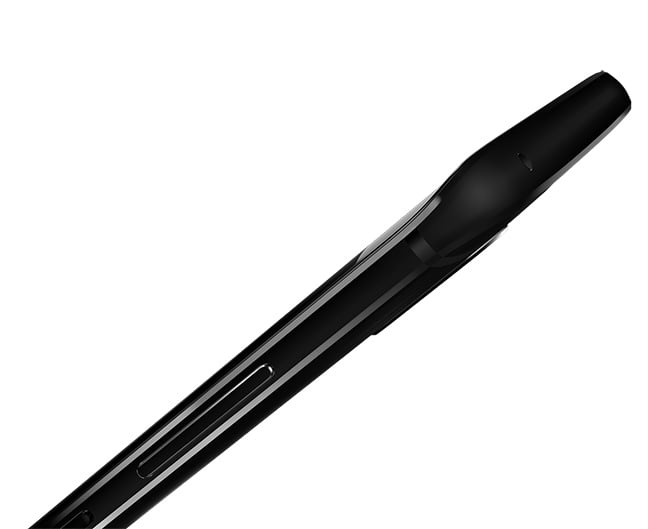 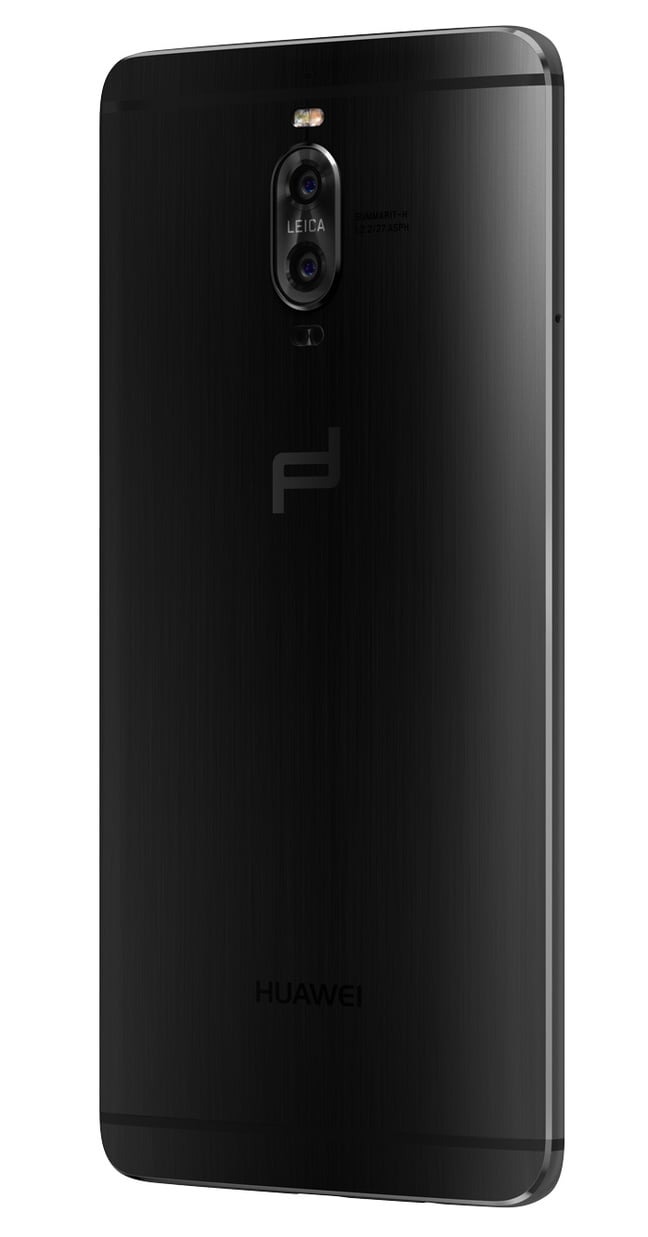