Microsoft puts Windows Updates on a diet with 'differential downloads'

PCs and devices will only pull the changes you need, in theory 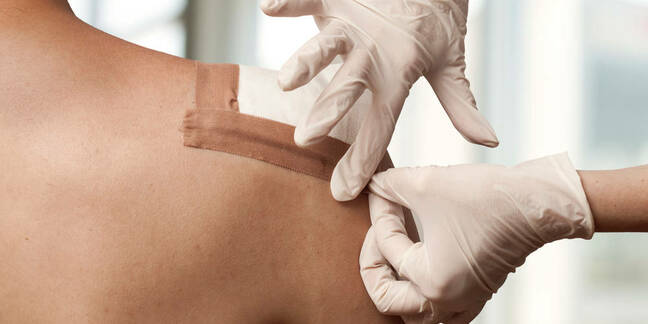 Microsoft will begin public trials of a new update system it says will dramatically reduce the size of Windows updates.

The Unified Update Platform (UUP) will be available to Windows Insider users with the Windows 10 14959 build, and will eventually be offered to all supported versions of Windows on PCs, tablets, phones, HoloLens and IoT devices.

Microsoft says that the UUP will introduce "differential downloads" that will only fetch and install specific changes that need to be made to software. For example, if a bug needs to be fixed that involves changing one or two components, these specific dependencies will be altered by UUP, whereas Windows Update today would download a fresh copy of the whole package and install it.

"A differential download package contains only the changes that have been made since the last time you updated your device, rather than a full build," explained Bill Karagounis, director of program management for Windows Insider, today.

The Redmond giant says that, by delivering only the changes needed for the installed software, it can reduce the size of most updates by roughly 35 per cent over the old approach of kicking out full-fat updates. (Microsoft could be doing byte-level binary patching, or replacing individual dependencies rather than whole packages. It's not exactly clear exactly how differential downloads work, and Redmond is unlikely to explain.)

Microsoft says that the UUP software will be rolled out to all users with the Windows 10 Creators Update release early next year.

In addition to reducing the download footprint for each update, Microsoft believes the UUP system will cut the time needed to scan and check for updates each time a new patch is released.

"Because more processing is being done by the service, this will lead to faster checks for update operations."

The update promises to further simplify a patching process already in the midst of a renovation process.

The UUP release is one of several changes Microsoft has made to the way it releases patches and updates for Windows. Earlier this year, Redmond moved to a Monthly Rollup patch system that bundled all its security and stability fixes into a single payload.

That program, introduced in August, began for the general public in October. ®

New year, new critical Cisco patches to install – this time for a dirty dozen of bugs that can be exploited to sidestep auth, inject commands, etc