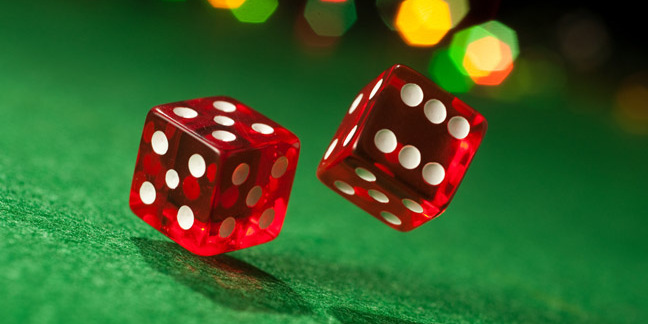 Red Hat is changing its OpenStack support plan to tap Agile with those craving long-term commitment following a shakeup in its engineering.

The Linux flinger's OpenStack Platform 10, due shortly and based on Newton, will see Red Hat introduce one and three-year lifecycle support for two new planned editions.

One-year support will be applied to Red Hat OpenStack Platform every six months. This will feature the latest features in the OpenStack open-source cloud code and target those craving new capabilities and working in Agile shops.

A second Red Hat release will be delivered every 18 months and that will come wrapped with a three-year support guarantee. You'll have the option to top this up with an additional one to two years of extended support, taking the OpenStack package to five years in total.

This more conservative option will target those outside the cutting edge looking for proven feature capabilities upon which to build long-term infrastructure.

Until now Red Hat has offered just one packaged of OpenStack Platform with phased, three years of production support.

Radhesh Balakrishnan, Red Hat OpenStack general manager, told The Reg that the need for two support modes had become apparent within the last 12 months. "We have seen everything within companies from projects that want to move fast to some who want to go slow," Balakrishnan said. "It depends on the use case for building the OpenStack infrastructure."

The hope, of course, will be that once Red Hat has the Agile crew, an organisation will remain with Red Hat's OpenStack as dev moves to ops and infrastructure.

To deliver its two-step OpenStack release Red Hat's shaken up its engineering. Balakrishnan said Red Hat has compacted its process from five months on OpenStack Platform 9 to two on version 10 with the goal to move to "within weeks" on future release.

Red Hat achieved this by performing QE and partner integration at the same time as dev, test and initial release rather than as part of a sequential process, as before.

The new support policy echoes that of Linux rival Canonical on Ubuntu, which offers two models of support: standard and Long Term Support (LTS) for its Linux.

LTS editions of Ubuntu ships every two years and comes with five-years Canonical support versus the nine months free support for Canonical distros that ship every six months between those two-year benchmarks. ®