That's another win for a proprietary IoT standard 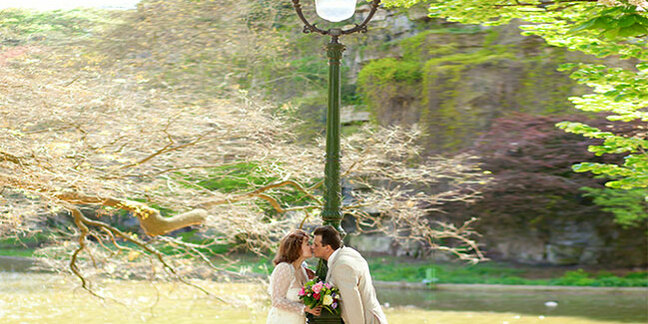 A streetlight with two closely networked nodes beneath it. Pic: Shutterstock

British IoT streetlight firm Telensa has been named as a global market leader in, er, LED streetlights with networked cameras on them.

Telensa is one of the few IoT-focused firms that has made serious inroads into the smart cities market, with a million IoT streetlights deployed around the world.

The firm's claim to fame was made by Northeast Group in a Gartner-style report on smart streetlights, of which you can read the contents page and order form on their website. (PDF)

As far as successful UK rollouts go, Telensa has had 60,000 dimmable streetlights deployed in Suffolk for the last five years. The county council there seems quite content with the ability (through PLANet) to remotely switch streetlights on and off and even dim them during the quiet hours of darkness.

In the sleepy village of Great Barton, a couple of miles down the road from Bury St Edmunds, Telensa is combining PLANet with BT's Smart City suite to put cameras up on its smart streetlights. These cameras, a report on page 32 of the Lighting Journal's October 2016 issue says (warning: terrible "interactive" online magazine format), will count the number of vehicles passing them per minute, thanks to back-end data analytics provided by BT.

The report assures us that "no video is stored or transmitted", implying that the cameras themselves are capable of turning what they see into a count of cars, and it's up to readers to decide whether they believe that throwaway boilerplate line. After all, if no video is transmitted, the analytics package won't have anything to analyse.

It also says that the cameras are capable of "measuring average speed". Given how the Highways Agency's motorway camera network was tapped into by police when plod realised it was a national surveillance network paid for by somebody else, you can bet your bottom dollar that Suffolk Police will soon muscle in on the Great Barton scheme and connect the cameras to a speeding fine printer.

Oddly enough, Telensa – along with Huawei, which also fancies getting into streetlights – is also trying to claim the rollout of dumb LED streetlights as part of the smart streetlight market. Your correspondent's experience of LED streetlights is that the lamps are a straight swap for sodium lamps on existing lighting poles, while the blue light they generate is finely tuned so as to cast inky black shadows over anything you actually want to look at while destroying your night vision.

Is all this a good thing? Perhaps. The general idea behind the 2011 rollout was to lower the council's 'leccy bill, and being able to remotely control large numbers of streetlights instead of sending out a man with a van to manually adjust each and every one has obvious money-saving potential. Whether the state will be able to resist the temptation of turning it into yet another means of monitoring the population remains to be seen. ®