YANG: Coming soon to a router near you 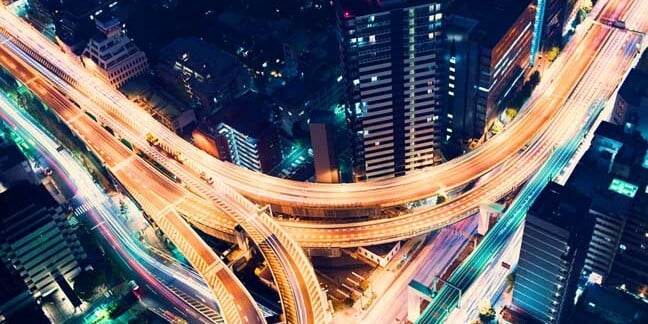 It's about time the world had one: a proposal to pull the world of router configuration into the warm embrace of the popular YANG protocol.

Reading the RFCs so you don't have to, this one caught the Vulture South eye, because given the scale of networks some sysadmins have to work with, it's the start of something big.

Since its emergence in 2010, YANG (Yet Another Next Generation) has become a must-have in software-defined networking (SDN), a popular tool for automating configuration tasks.

The standards-track RFC8022 only defines three modules for YANG-controlled routing, but the authors note that they expect many more modules to follow from other groups.

Its baby steps into programming core 'net infrastructure with YANG are:

“While these three modules can be directly used for simple IP devices with static routing … their main purpose is to provide essential building blocks”, the document states.

A simple rollout such as static routing, the authors say, should be YANG-configurable without any other modules. For more complex environments (such as are present in any large enterprise or service provider network), the RFC defines how to use different Routing Information Bases (RIBs – route tables in the vernacular) and distribute route information.

The other key requirement the RFC includes is the ability to map the generic models onto vendors' proprietary environments. ®

This major internet routing blunder took A WEEK to fix. Why so long? It was IPv6 – and no one really noticed

Comment When you meant to type /127 but entered /12 instead

Net's druids thrash out specs for an independent IETF

This matters because right now there's no formal structure, which makes things tenuous

Plus: Sysadmin sets up public shaming site for IPv4 laggards

When the bottom line gets bashed, priorities change