The Brit-designed, credit card-sized computer is hot stuff – some ten million have been sold since the first generation's release in 2012.

WDLabs chief engineer Dave Chew says: "This third-generation WD PiDrive solution uses a USB HDD or USB flash drive to run the OS and host multiple Raspberry Pi projects instead of having to do this on a collection of microSD cards." 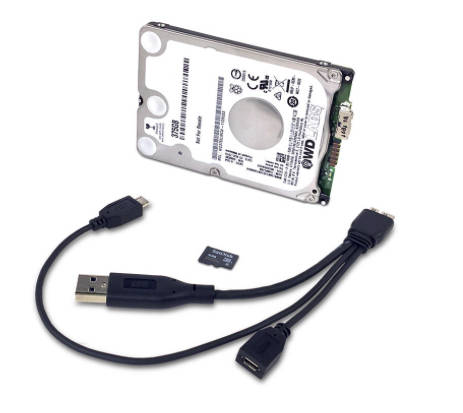 The three products are:

All three come with a PiDrive cable and a microSD card preloaded with the custom NOOBS OS installer. Raspberry Pi's official OS, Raspbian PIXEL, can be installed directly from the microSD card. 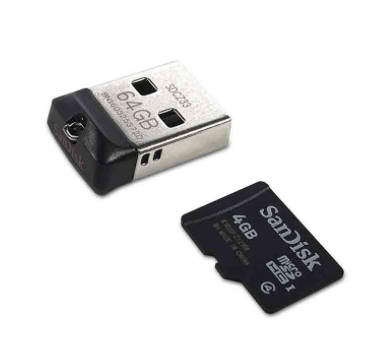 The drives have "Project Spaces", independent portions of the drive with Raspbian Lite, a minimal OS for building apps via command-line programming. These allow installation of multiple instances of the core OS, enabling independent spaces for project creation or support for multiple users with isolated work spaces.