Going shopping for a BSOD? We've found 'em in store at M&S

PLUS: A reader spots a Timex Sinclair 1000 in the wild

Every time the BSOD flood seems to taper off, yet another bunch arrive in the Vulture South inbox, and for some reason the latest crop seems to have a retail theme.

reader "Ozzard", for example, fired in the BSOD below, spotted in a Marks & Spencer, and since it's the right shape for the top spot, here it is. 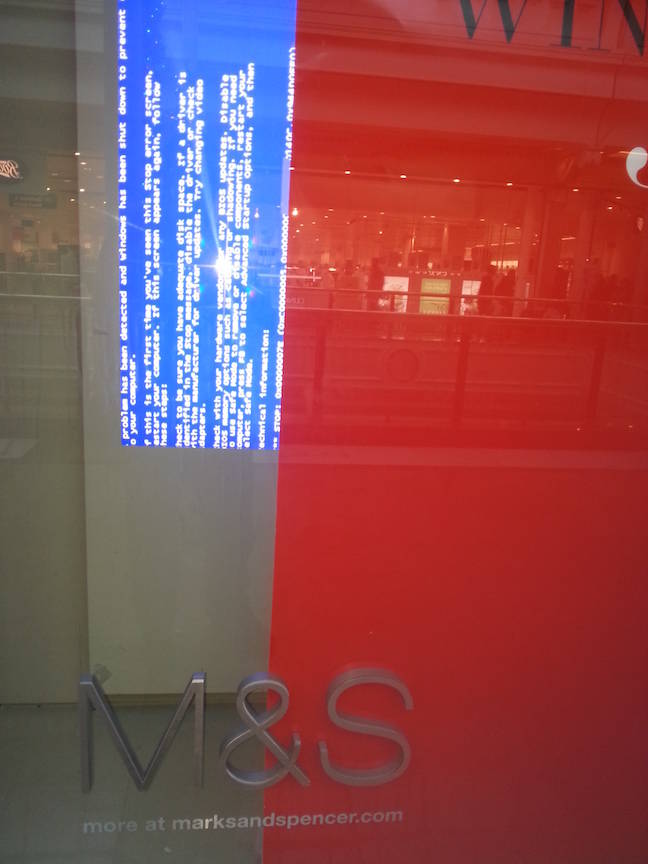 Here's just the third Linux BSOD to land in this series. 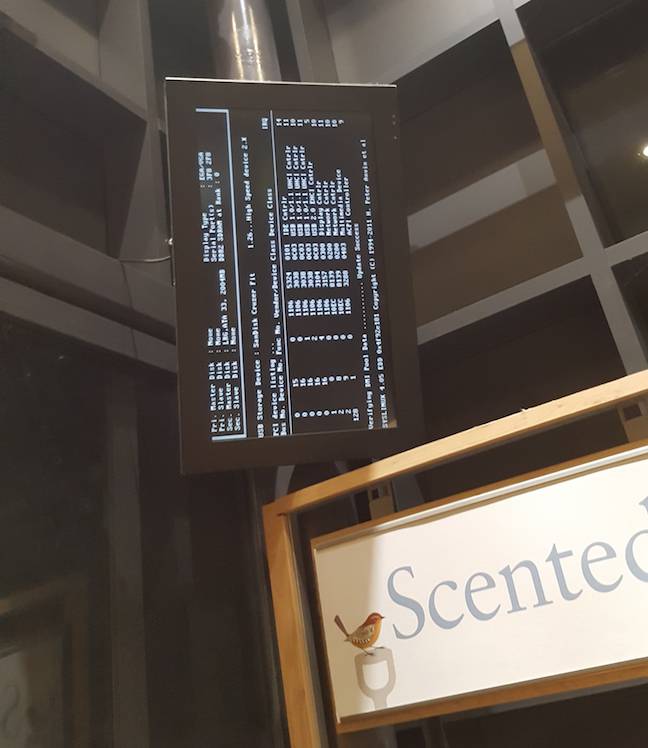 This next isn't a BSOD, but an application crash, but we include it because a quick Google tells us it's not uncommon:

… for example (this was not a BSOD submission but something we spotted researching Guardian MFC):

Reader Dave dropped us two BSODs, one in a Vodafone window (take a closer look), and the second showing customers at PC store what they can expect if they buy Windows. 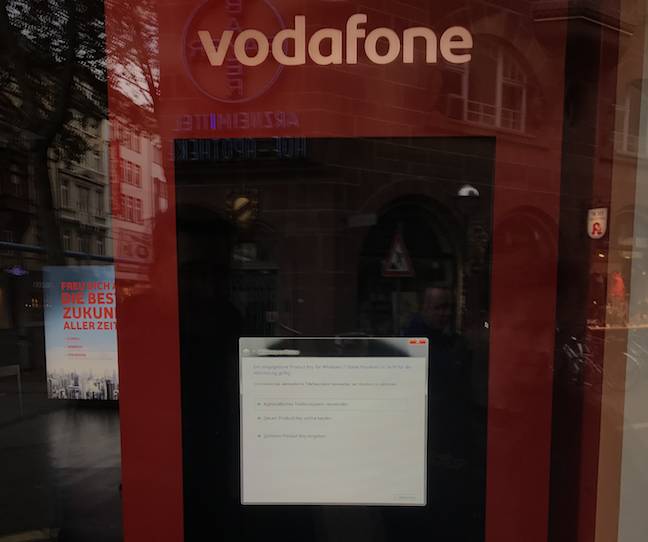 Voda, you want to check that product key? 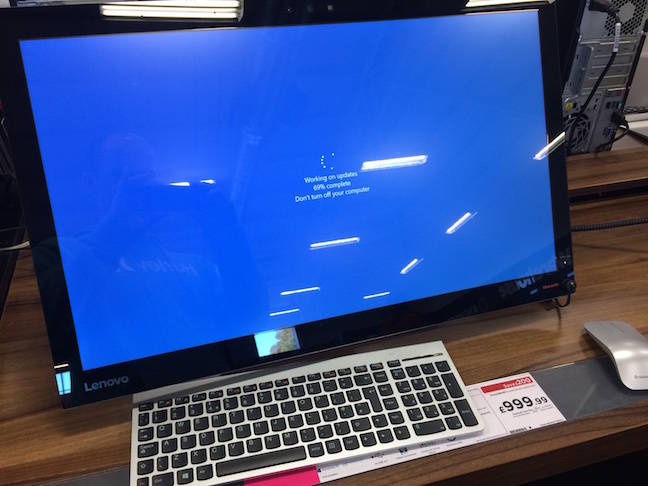 Finally, a reader's nostalgia gave us a smile.

“I owe a great deal to this little machines, though I never owned one. But someone I knew many, many years ago let me borrow a manual, because it was in English and he was not able to read it.

“My English has never been spectacular, but I was able to read the manual. And boy it was useful... my very first rudiments of programming were in those pages.

“Even when several years later I was in college, those first things I learned by reading the manual were useful, particularly Z80 assembly, because one of my teachers used it as a learning tool because of its simplicity.

“That's why I was shocked by a wave of nostalgia when I saw this little machine. I asked if it was for sale and sadly, it was not. Anyway, here is a piece of history [that] originated in Great Britain.” 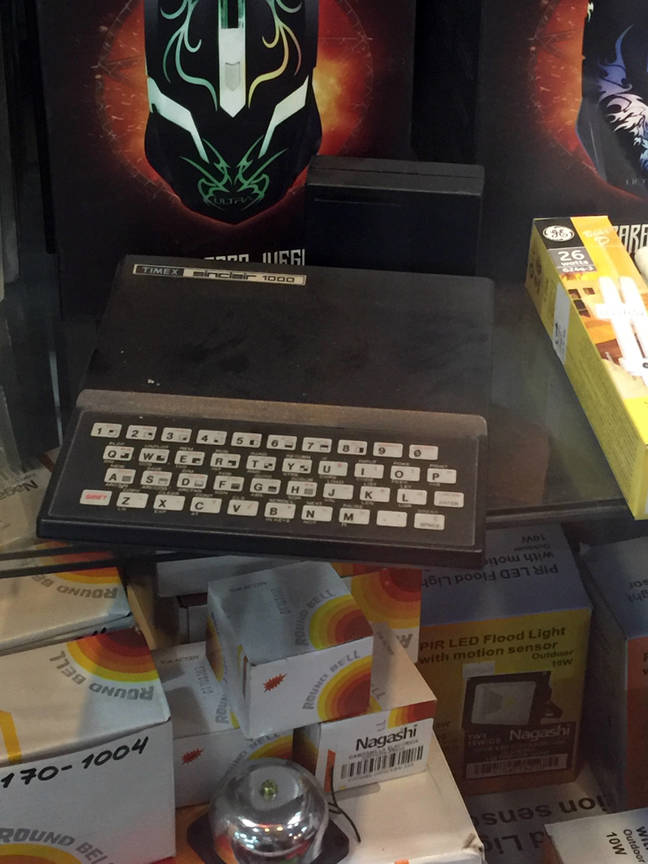 Such tales are a great way to start the week. ®

Death Becomes It: Who put the Blue in the Blue Screen of Death?

Black screens in Windows 11? Bork has seen it all before