Symantec doubles down on consumer security by buying LifeLock

Bid to mitigate damage in face of declining anti-virus sales 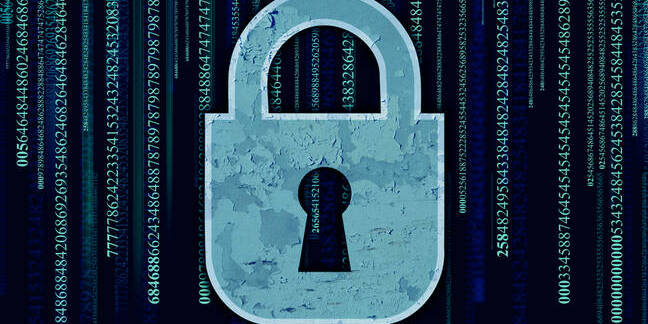 The deal, announced Sunday, represents a brave bid by Symantec to shore up a consumer security business eroded by dwindling anti-virus sales.

Selling Norton consumer security alongside identity protection and remediation services from LifeLock will enable sustainable "consumer segment revenue and profit growth", according to Symantec. The security giant said it plans to finance the transaction with cash supplemented by $750m of new debt. The deal – which is subject to LifeLock stockholder approval and US regulatory approval – is not expected to affect Symantec's FY17 results.

Symantec's share price dropped marginally on the announcement of a deal that effectively involves it "doubling down" on the consumer security market. Data breaches and the identity theft that sometimes results are a growing problem but whether the sometimes controversial LifeLock offers a comprehensive defence is far from convincing.

The $2.3bn price tag ($24 per share) offered from Symantec represents a 16 per cent premium on LifeLock's Friday closing share price of $20.75, itself a year-long high. LifeLock was also reportedly being pursued by private equity firms Permira, TPG, and Evergreen Coast Capital, as well as Symantec.

Symantec sold data storage software firm Veritas to Carlyle Group for $7.4bn earlier this year. Since then it has purchased Blue Coat for $4.65bn and now LifeLock for $2.3 billion in a bid to redefine itself as a pure play cybersecurity firm.

The purchase price looks high even though LifeLock is profitable. The company's net income for 3Q16 came out at $14.4m on sales of $170.3m.

Last year LifeLock was obliged to pay $100 million to settle charges (PDF) of failing to maintain a comprehensive information security program and deceptive advertising. The court order followed FTC enforcement action against LifeLock for alleged violations of an earlier 2010 order. ®