HTC and OnePlus spruce up flagships for Santa's sack

Time for the ol' mid-year refresh

Phone makers used to "refresh" their annual flagships by flinging out one in a new colour. But in today's hyper-competitive market, where flagships are forgotten almost as soon as they appear, apparently that isn't enough. HTC and OnePlus have each given their ranges mid-year revamps with new specs, cases, and fancy new names. Both revamps arrive with Android 7.0 Nougat.

HTC's 10 flagship is joined (rather than superseded) by a big brother, the HTC 10 Evo – a former Spring exclusive, where it was called the HTC Bolt. This brings IP57 waterproofing to the range, and is distinguished by a larger display (5.7 inches AMOLED) and a flatter back. Oddly, it uses last year's flagship processor, the Snapdragon 810, which was once notorious for its thermal management. Even more oddly, HTC won't say how much it will cost (yet), or when it will be available. 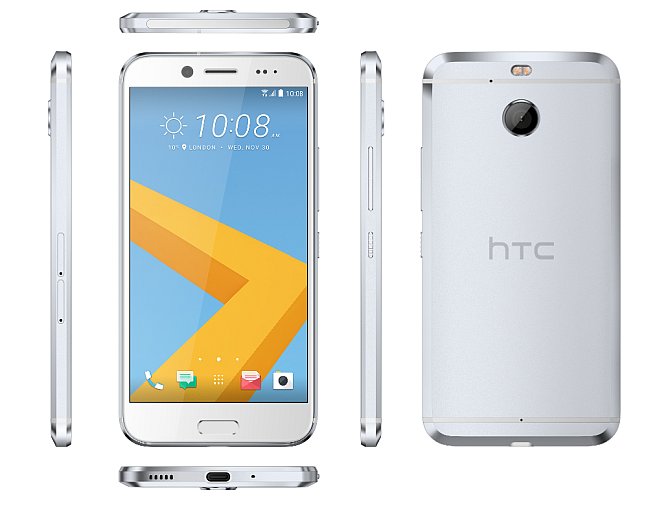 Earlier this year, HTC made high-quality audio the selling point of its HTC 10, with a 24-bit DAC and adaptive sound profiles. HTC's phones are still the only major brand to include support for Apple's AirPlay streaming protocol – this has been retro-fitted to older models such as 2014's HTC One M8 too. 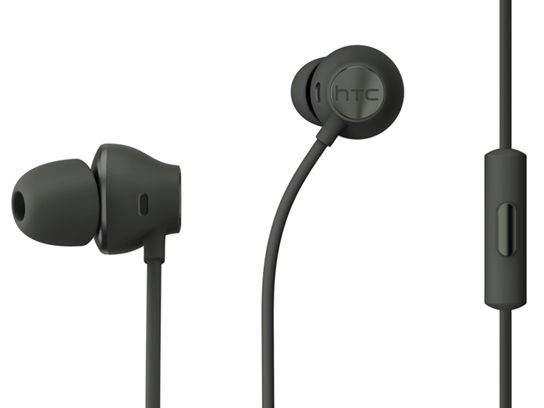 HTC re-emphasises it again here, bundling USB Type C headphones. Or to give them their full name – "BoomSound Audio Adaptive" speakers. So it's another phone that drops the traditional headphone jack.

HTC is selling it the 10 Evo direct from the UK website initially. 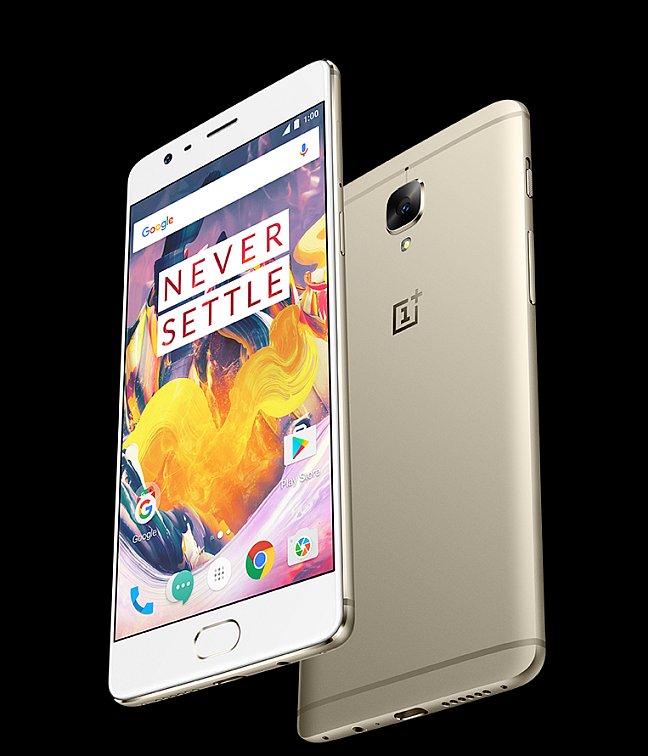 Nougat will arrive for the 3T before the end of the year, OnePlus promises.

Don't hold your breath for a Reg review – we asked nicely, but they wouldn't send us one.