Melbourne man Paul Sant has been charged with unauthorised broadcasting over to pilots over radio bands restricted to aviation users, causing one plane to abort a landing to Tullamarine Airport.

Sant, 19, is alleged to have placed 16 separate transmissions to pilots at Tullamarine and Avalon airports between 5 September and 3 November.

He faces up to a maximum 20 years jail.

The Rockbank man and one-time employee of airline Virgin Australia has been charged with four counts of endangering the safety of aircraft and one count of interference likely to endanger safety.

Media report Sant's lawyer told the court he has been diagnosed with autism and depression without medication.

Australian Federal Police (AFP) confirmed to Vulture South Sant is not alleged to have "hacked" any aviation system, contrary to reports, but merely used broadcasting equipment to make transmissions to pilots in contravention of aviation security laws. 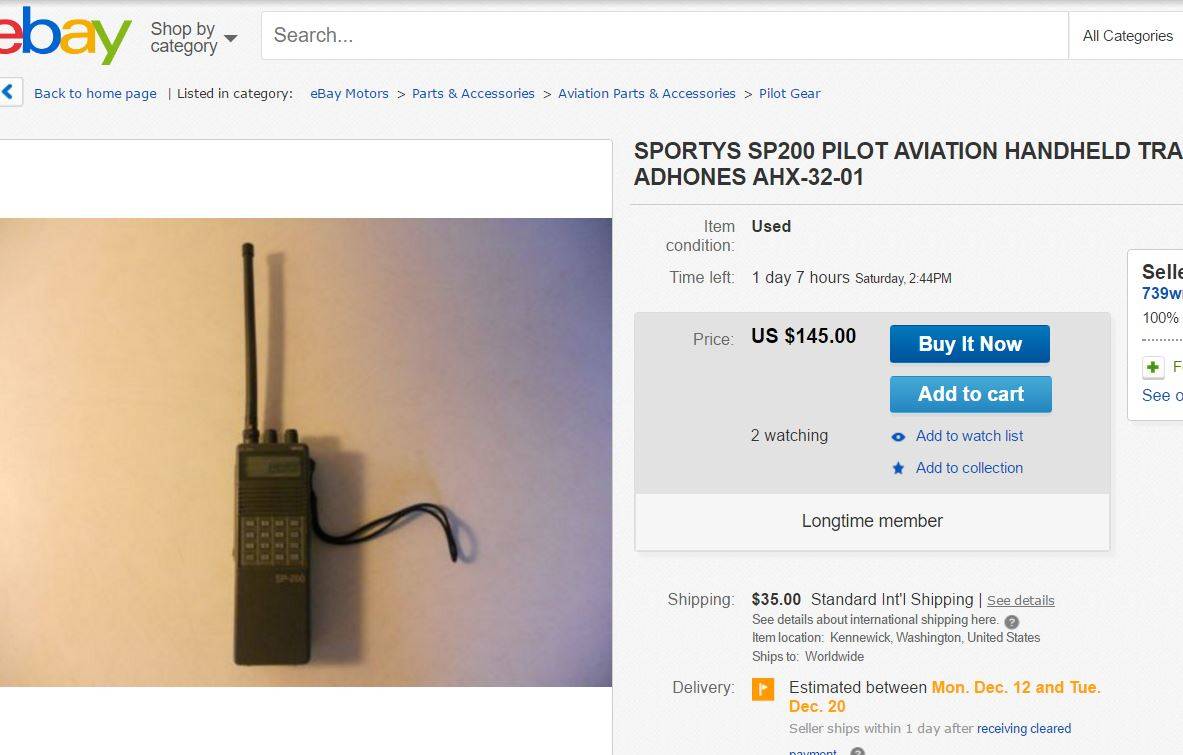 Aviation transmission gear capable of communicating with pilots can be bought online for around AU$200.

Enthusiasts regularly tune into the broadcasts which are sent unencrypted meaning no hacking is required to make transmissions.

“The current security measures in place for the airline industry are robust, and the traveling public should be reassured we are treating this matter appropriately,” Sheehan says.

“These incidents were thoroughly investigated by the AFP with the technical support of Airservices and the Australian Communications and Media Authority. ®