US giants balk at demands to reveal source code, schematics 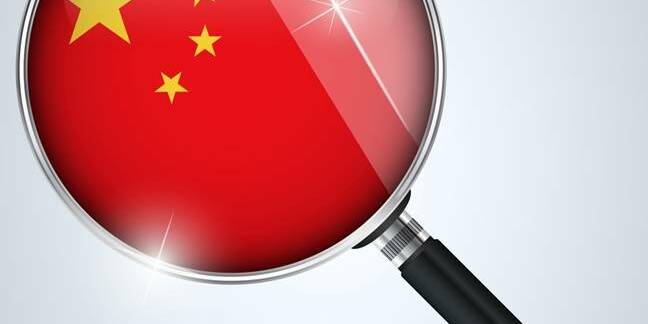 Microsoft, IBM and Intel have given Chinese officials short shrift after the government demanded to see their top-secret source code and blueprints.

Last month, the Middle Kingdom passed a tough cybersecurity law that will, among other things, require any technology company doing business in the Asian superpower to submit their designs to Chinese regulators, which will check the code and schematics for security holes.

The government says such a measure is needed to ensure that its national security isn't threatened, but Western tech giants are concerned over the measure. The Wall Street Journal reports that Intel, Microsoft, and Intel have all filed objections to the practice.

"Sharing source code in itself can't prove the capability to be secure and controllable," Microsoft said. "It only proves there is source code."

Intel added that such a measure may actually decrease the security of its products and "would hurt technological innovation." IBM also voiced fears that all commercial code was up for grabs, rather than those products and services used by the government.

While no one is actually saying it overtly, there are also concerns that by handing over their family jewels, technology companies will be making the theft of their intellectual property much easier. China doesn't have a good reputation when it comes to stealing data it wants – although neither does the US.

Microsoft has proposed that code could be examined, but only in a closed environment under high security. This suggestion was shot down by the Chinese government.

Despite the objections, it's highly unlikely that any of the tech biggies are going to pull out of China over the new rules. Access to what will shortly become the world's biggest market is too tempting a prize, but it's clear there's a lot of negotiation to be undergone before the new rules kick in in June. ®

It's like ARM all over again... and Ingram Micro... and Hinkley