Stung by Dynamics 365 hike? Microsoft has a deal for you... just don't expect much 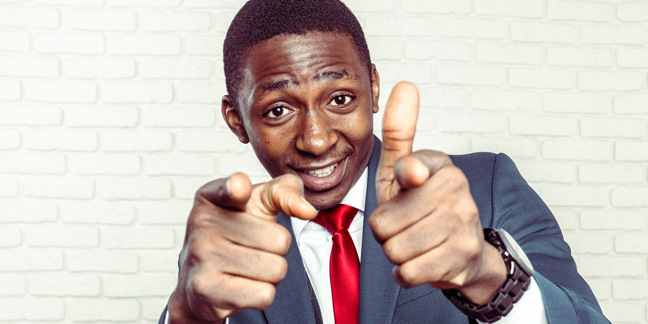 Microsoft is cutting deals for CRM Online customers in the UK stunned by the price hike when moving on to Dynamics 365.

CRM Online users will be offered transitional deals as their existing contracts come to an end.

But don't expect something off the shelf or clear to understand – what you pay will be determined by what you're already using and plan to consume.

And, as in all good transition periods, once your interim deal expires, you'll only have postponed the inevitable price rise rather than permanently avoided it.

Microsoft UK Dynamics business group lead Chris Rothwell told The Reg: "As customers come to the end of an existing [CRM Online] contract, we offer transition pricing to move from what they had to what they need."

But don't expect a deal that's simple to calculate, thanks to the likely complex character of your existing CRM Online and the kitchen-sink nature of Dynamics 365.

Deals will depend very much on what version of CRM Online you are running, what edition of Dynamics 365 you will move to, and whether you have any add-ons as these may now be included in the core Dynamics 365 product.

"Individual customers will get different situations based on what they've bought," Rothwell said. "Some will pay a little more in that transition pricing and some will pay less.

"We've got a very structured way of assessing that for an individual customer. We need to work with a customer to get the right transition. There's structured guidance and tools available to make sure they are moving to the right way".

Transition deals will last up to three years, after which it's the full price.

Rothwell said Microsoft hoped the three-year window would give customers "long enough to evaluate where they want to go next".

Microsoft introduced Dynamics 365 in November, killing off CRM Online and bundling it into Dynamics 365 Enterprise Edition, as it boiled four editions down to two.

The Redmond rollup has made it difficult for individuals to clearly compare old versus new features or compare pricing.

Gone are Professional, Basic and Employee Self Service editions, with CRM now coming under Dynamics 365 Enterprise edition and with the ability to either buy one app at £59.20 per seat per month or to buy all apps at a price of £71.70 per seat per month.

One Dynamics 365 partner who wished to remain anonymous told The Reg: "There's so many scenarios that transition price is heavily dependent on the existing licence structure."

Indeed, users of the even older Dynamics – pre-CRM Online – might find it worth sticking with what they have rather than moving, given that Microsoft has committed to maintaining the stable.

Software like AX and Navision use perpetual licencing and have differing terms and conditions that make moving to subscription-based pricing confusing.

For on-prem users of Dynamics, it makes more sense to stick with those products because Microsoft will continue to maintain them.