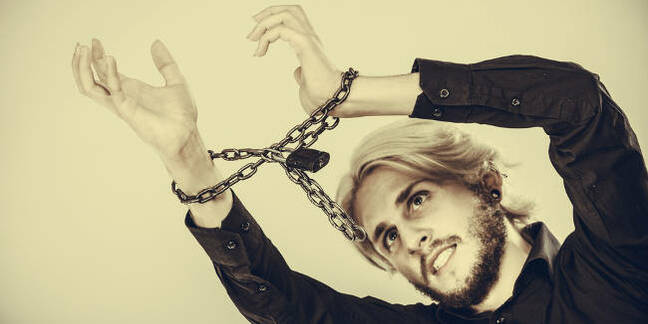 A provision in Samsung's 2014 patent-sharing settlement with Google could hurt the South Korean electronics giant's efforts to rebound from the Note 7 recall.

Edison Investment Research analyst Richard Windsor says that efforts by Samsung to recover from the disastrous phablet release and subsequent removal from the market will be more difficult for Samsung because it is bound by an agreement not to offer any services that compete with Google's own.

"Since that time, Samsung has managed to use the fact that it outsells its nearest Android competitor by more than 2 to 1 to gain significant scale benefits to bring its margins back to double digit territory," Windsor explained.

"However, with Huawei snapping hard at its heels it is once again looking to see if it can also use software and services to eke out some differentiation instead of relying purely on scale."

The non-compete deal was reported to have been agreed on as part of a 2014 patent-sharing agreement between Samsung and Google.

Windsor believes that the deal leaves Samsung in the tough spot of having to re-sell consumers on its mobile line without being able to do much to differentiate themselves from the competition. Samsung did not respond to a request for comment.

In particular, Sammy may be unable to equip its phones with the Viv personal assistant – a technology it recently bought in an acquisition – because Google already equips Android with the Google Assistant, a service Sammy would have to yield to under the deal.

"This leaves Viv out in the cold, and it appears that Samsung aims to use it as part of making search and discovery on the device more intelligent, which is something Google Assistant does not really do," Windsor explained.

"Viv has been demonstrated as a very clever assistant that understands complex multipart questions as well as context, but Samsung will be unable to do anything meaningful with this functionality on Android devices."

Such restrictions may further hamper recovery efforts from a disastrous 2016 season that saw Samsung's mobile profits almost completely wiped out due to the recall and falling sales.

Windsor believes that while Samsung will eventually recover, the road back will be more difficult as the company will have to rely on sheer volume to push up its mobile business amidst growing competition from other Android vendors. ®