WINNER! Crush your loved ones at Connect Four this Christmas

Using science to own old-school games

With Christmas Day within sight, it’s time to dust off your Monopoly set and concentrate on your Settler’s strategy. Or, maybe, consider some new board-game purchases. It’s not just me caught up in this wave of nostalgia – venerated institution the Victoria and Albert Museum is hosting a major board game retrospective. Of late, games clubs – such as the one in Hackney where your correspondent is practising her potentially world class Carcassonne skills for next year’s UK games Expo – seem to be springing up like weeds. 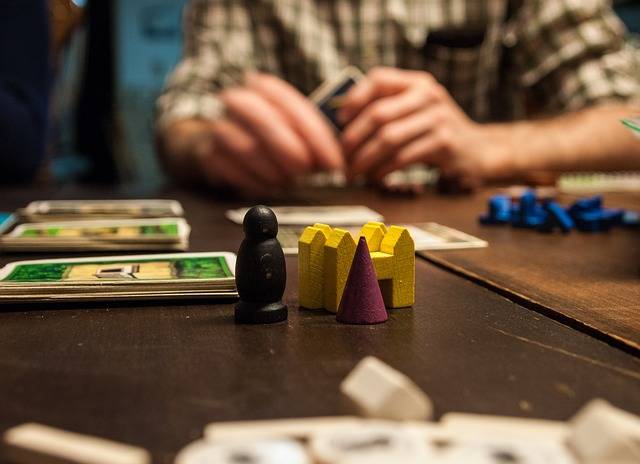 Settling in for a game of Settlers?

North London may just be the last protectorate of fair play, as across the globe it seems like the fundamentals of fair and decent competition may have gone skew-whiff. If only Hillary Clinton had joined me in taking the time to attend Tom Whipple’s talk at the Royal Institution a couple of weeks ago, based on research undertaken for his new book How to win games and beat people: Defeat and demolish your family and friends! perhaps the establishment wouldn’t be reeling over a man with the skin colour and intellectual capacity of a pumpkin suddenly being in charge of the free world.

This Christmas I’ll be using maths, science, Metagaming and statistical analysis to give me the edge. John Forbes Nash might be rolling in his grave but I plan to take their advice, er, on board.

There’s much talk about the reliability of experts these days, but, somewhat unsurprisingly, Whipple found that employing an over-qualified expert and committing to some serious hours of research can often lead to an advantage when trying to beat loved ones or mortal enemies alike in anything from Battleship to Rock, Paper, Scissors.

He also suggested that frog-jumping might be the exception, as a quick visit to Calaveras County Fair and Jumping Frog Jubilee by Thomas Roberts of Brown University quickly showed that lab results can be beaten by good old southern hand-me-down tricks and tips. 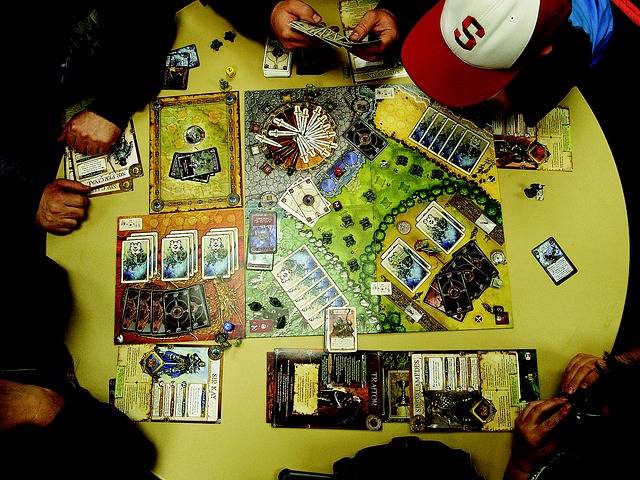 I asked Dr Mark Griffiths, professor of behavioural addiction and director of the International Gaming Research Unit Psychology Division at Nottingham Trent University, why it’s so important for us – as a species - to win.

“Winning makes us feel good both psychologically and physiologically,” Griffiths told me. “Winning something – especially if it is a result of something skilful rather than by chance – can feel even better, unless the chance winning is something life-changing like winning the lottery. Winning something using your own skill can demand respect from other competitors and brings about esteem that can feed into one’s own self-esteem. Winning can be a validation that what you are doing is worthwhile.”

I like to establish my advantage early, so where better to apply winning science and statistics than with the coin toss. You’d think there's a 50-50 chance of getting heads or tails, right? Think again.

Stanford University’s Persi Diaconis, Susan Holmes and Richard Montgomery found if a coin is tossed and caught, it has around a 51 per cent chance of landing on the same face it was launched. If a coin is spun rather than tossed, it has a more than 50 per cent chance of landing on the heavier side - which is heads on most coins. So how do I make sure I win a coin toss? It’s important to always be the tosser when you can - no, not that kind of tosser. Choose the side that is down. The coin is more likely to land with the same side up, but you need to consider that most people will slap the coin onto their other hand before they reveal it, inverting it. With a bit of practice I can raise the odds of winning the coin to toss to around 68 per cent and always avoid buying the next round. 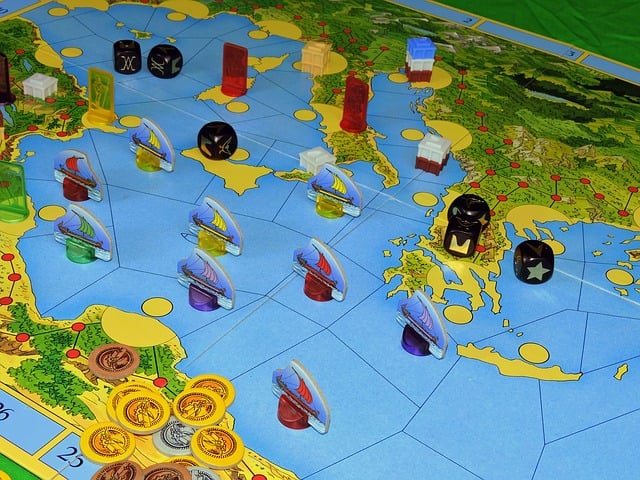 Another way to avoid buying the next round or doing the washing up is to try and use a physiological advantage when playing zero-sum hand game Rock, Paper, Scissors. While technically this is a game of chance, luckily humans aren’t rationale and can’t be random, so people start responding to the game before. Physiological research based on the statistical trends revealed that players who win a round of Rock, Paper, Scissors tend to repeat their winning choice. So if you lose, you should change to the selection that didn’t get beaten.

With a nod to game theory, the best move if you’ve just won, when the loser might assume that you are going to repeat your choice (as the statistics support) and switch to the selection that wasn’t beaten – is to make the same move the loser just played when they lost to you. Got that?

Just make sure you never play a robot.

Game theorists can make money studying financial markets so I wasn’t surprised that much research has gone into one of the most important financial markets many of us will come across in our lives, Monopoly. It’s easy to work out the most commonly landed on square is Jail, mainly because you can get sent to it in a variety of ways as well as actually land on it. This means that the orange properties about one roll of the dice outside of jail are prime real estate.

For every hundred times someone lands on Mayfair, they will land on Vine Street 120 times, so it is quite a significant difference. Income-to-spending ratio is also better than Mayfair and Park Lane. A heat map of 501 games, here, shows this in action.

Along with those listed in Whipple's book, there are plenty of other games that with some statistical analysis reveal algorithms to give you an advantage. When playing Connect Four (PDF), you should always go first and choose the centre column; when playing Battleship, you should always fire at the centre; and in Risk, the only good way to defend is with a strong offence. All of these strategies may sound obvious, but it’s satisfying to know they are also statistically proven. As is our need to find some statistical pattern in winning the lottery... On this topic, Whipple’s only advice was that humans cannot achieve true randomness, so if rather than bettering odds of winning you want to better your odds of sharing your winnings with less people, you should always get a lucky dip.

I’m not sure who plays Battleship or Risk these days as I’m sure there are likely to be many more people on consoles playing Battlefield 1. With eSports bound to be an addition to the Olympics 2024, I suspect research into how to wage psychological warfare for advantage in video games is soon to be the subject of many a PHD thesis.

Research has already been commercialised, with gaming peripherals company SteelSeries selling eye-trackers to help gamers visualise their thought process by moving the camera with their eye movement, supposedly giving them an advantage over manual controls. It’s not just human players; I’m up against AI and bots that are fast becoming flexible and adaptable enough kick my ass at StarCraft – surely an excuse to rewatch WarGames.

So this Christmas, as I sit down to play the recently remodelled miniatures game Bloodbowl, I’ll be sure to have my scientific metagame on form, praying to Nuffle and trying my hardest not to roll a one. ®