Kids, look at the Deep Learnings! (We’re just going to slurp your data)

Oh, Evernote. What have you done? 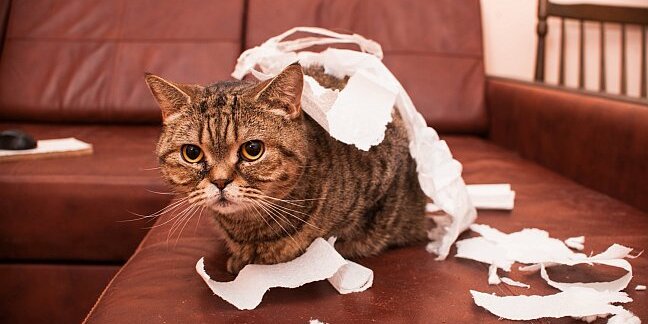 Comment Just weeks after Evernote announced that it is migrating users’ data from its own servers to Google’s servers, the company has now casually dropped a privacy bombshell. In order for some (unspecified) occult AI magic to work in the future, your data will be merged with other data. Oh. And Evernote staff can read all your notes.

Here we see Silicon Valley using “AI” and “Deep Learning” as a justification to offer little, but take away quite a lot. This week Evernote wrote to users:

“In building a more personalized Evernote service that can adapt to the way you think and work, we may need to oversee these automated technologies to ensure they are working as intended. Your data remains confidential; access to customer data is strictly limited as outlined in our Privacy Policy. If you want to opt out, you can do so in your account settings, and our engineers won't look at your data to improve the service. However, you may not be able to fully take advantage of future advanced features."

“Also, we’ll be using data from other sources to tailor your Evernote experience,” the company added, vaguely.

Did anyone actually sign up to Evernote wanting it to “adapt to the way you think and work”? Or maybe somewhere to store notes securely so they’re easily searchable and accessible?

Either way, Evernote is unsurprisingly facing a customer backlash – because it’s forgotten just how personal the nature of the data it stores really is. Not just Christmas present lists, but really sensitive stuff.

I keep a lot of sensitive stuff in Evernote, including interviews with anonymous sources. This is bad.

Wow. Deleting everything I have stored in @evernote now.

Perhaps it was naïve of journalists to trust a service that only introduced two-factor authentication after a giant hack in 2013, which obliged its users to change their passwords. Still, many continue to use Evernote. And perhaps it’s naïve of all of us to trust cloud services with anything sensitive. Maybe we should just cut out the middle man, and post our most sensitive data straight to the dark web?

God Mode: you need to be locked up

Evernote staff’s “God View” has parallels with stories about Uber staff having a “God View” that enables them to access riders' data. But this isn’t a new story. It actually emerged in 2014. Uber showed off the functionality as a kind of “Ain’t It Cool” feature for visitors.

Uber’s SVP of business incautiously speculated that the company could use this data to look into the “personal lives” and “families” of hostile journalists. He’s still SVP of Business at Uber.

In 2010 a Google engineer was fired for using GChat's “God View” to stalk teens. While GMail’s designer has admitted that staff can and do read your email. But it’s only a “a very small number” of staff. So that’s all right.

Like many Evernote users, I’m reluctantly moving on. The well-crafted tool has been a friend for five years, and the only functionally direct equivalent is Microsoft, which does not fill me with confidence. Microsoft has fought some brave cases to defend privacy, but its CEO shares the same “posthuman” ethos to data as Google. Just so it can build a creepy robot buddy for you... in the cloud. As with Evernote, that’s not something we want or need.

There are open source alternatives you can host for yourself, but setting this up is beyond the skillset of the average user.

(We contacted Evernote for an explanation but have not received a reply.)

This year, the mainstream media credulously reported “AI” and “Deep Learning” breakthroughs as a pretext for a moral panic: middle class jobs would soon disappear as the robots took over. But as someone brought up on regular appearances of Professor Marvin Minsky on BBC TV in the 1970s, I’ve long thought that “AI” will do more harm to the technologists than it does to humanity. There's something about it that seems to tip them into madness. Perhaps it's the God Mode thing.

What Evernote has done is reveal the arrogance and moral bankruptcy of a Silicon Valley, a culture that neither respects humans, nor the things we create. It's all “data” for their machines, and they're driven by a higher purpose: intelligent machines.

It’s what William Burroughs called a “Naked Lunch” moment: now everyone can see what’s on the end of the fork. ®