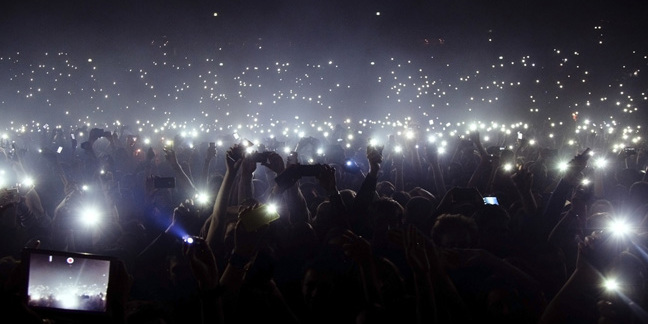 Citrix is updating its decades-old relationship with Microsoft, targeting Windows 10 and the cloud.

The company has announced its acquisition of Unidesk – founded in 2007 and inventor of what it calls layering - to streamline corporate rollouts of virtual Windows applications at scale.

Layering is a container that wraps up Windows apps and settings as a virtual disk with apps attached to a virtual machine and then associated with a target device.

The system is claimed to be faster than traditional streaming for remote delivery of apps because the desktop and app are pre-associated with a device and run outside the Windows guest.

Unidesk will be added to Citrix’s XenApp and XenDesktop Windows application and desktop virtualization software, Citrix said. Financial terms were not revealed.

Citrix today also announced both the release and planned release of software services to manage and run Windows 10 desktops and apps using Azure.

XenDesktop Essentials, announced in 2016, will be released through the Azure Marketplace.

XenApp Essentials, also announced last year, is coming in the first quarter, Citrix said today, adding that it will also be available via the Azure Marketplace. The idea of XenApp Essentials is to simplify rollout of apps from Azure to any device.

Scott Guthrie, Microsoft’s executive vice president for enterprise cloud, said in a statement that Citrix is helping companies mobilise their workforces with apps and desktops deployed directly on Microsoft Azure.

The relationship between Citrix and Microsoft dates back to the 1990s, and is centered on terminal services software, delivering Windows desktop and apps remotely over a network without being installed on the local machine. ®