Company: We don't know what happened, couldn't tell you if we did 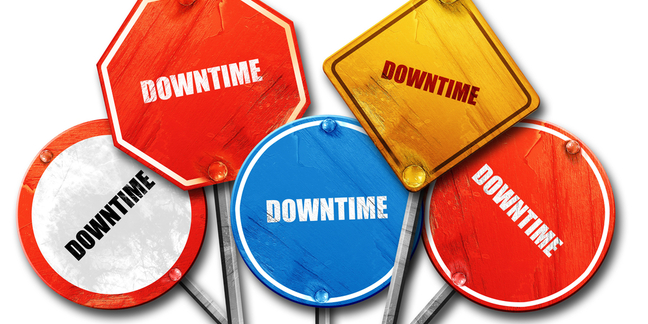 An unspecified glitch at Lloyds Bank Group prevented customers from logging into their accounts via a browser or app this morning.

Services were unavailable for several hours during the outage, though the company kept mum on Twitter about the causes.

“We are aware that some customers may have experienced issues logging on to Internet Banking this morning across all Lloyds Banking Group brand. This service is now working normally and we apologise for any inconvenience caused,” a mouthpiece at the firm told us.

El Reg asked about the cause of the downtime but the Lloyds rep candidly said that she “wouldn’t be able to provide [the reason for the outage], even if we had one”.

Customers looking for an explanation were also similarly left wanting, one telling El Reg, “They are unable to give a positive reason as to what happened, and no update on when this will be resolved.”

Techies remaining at Lloyds obviously corrected the issue, unless the Gods of Interwebbage intervened on behalf of its banking customers, but the press office preferred to keep things close to its its chest.

In June, Lloyds confirmed it was chopping 640 IT and back office staffers as it pushed ahead with the closure of 200 branches. ®

Do you know something we don't know? Whack an email in to Paul here.

Friday morning is an ideal time for transfers to have a glitch, agree customers