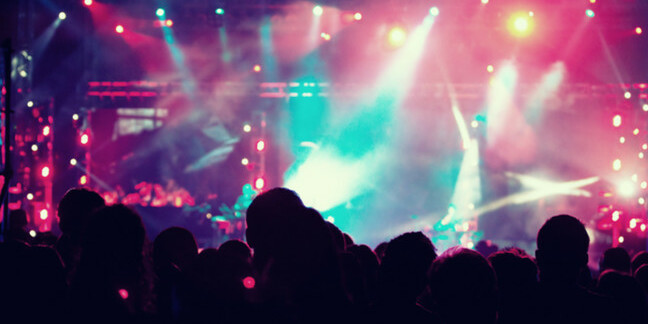 WANdisco's OEM selling deal with IBM has brought home the Big Blue bacon with total bookings up 72 per cent year-on-year to $15.5m.

The UK provider of Fusion replication software says it has enjoyed a business and revenue boost since IBM's sales force started selling its product to help enterprise customers send transactional data to the public cloud. An example in December last year was a million-dollar deal involving self-driving car data.

Another fourth-quarter contract WANdisco says it secured was a contract for an Amazon S3 cloud replication deal with Playtika, a global online gaming company.

WANdisco's revenue run rate is just under $24m and its shares are now around £276.00, having been £122.5 in June. CEO Dave Richard's sacking and return has, if anything, galvanised WANdisco's activities.

What might we expect? If there is a continuation of the trend to send data to the public cloud, the IBM channel should continue to boost WANdisco revenues and we might potentially see another partnership deal like the IBM one, unless that has an element of exclusivity to it.

If another such deal does come along then WANdisco revenues could head towards $50m a year and it might start extending its technology. ®