Did somebody say object storage? 9 ways to tell if there's a point

Tick 'em off, impress the boardroom 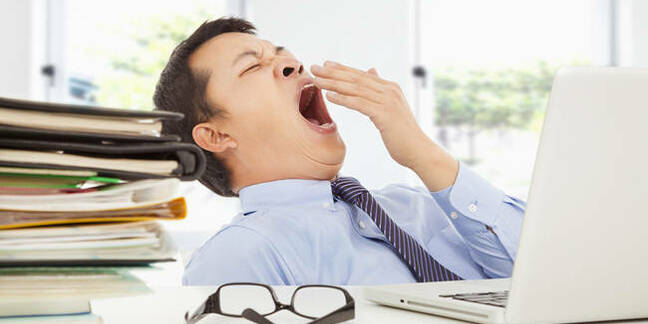 Comment Object storage is a relatively new market segment that has continued to grow steadily and is starting to find more reasons for adoption.

For the uninitiated, object stores are used to hold large volumes of unstructured data, where each "object" is essentially a file with no specific format (also called a binary file). Object stores can hold any type of data, from small objects that can be human-readable files to media (audio and video) or other industry-specific formats (oil and gas, medical imaging and so on).

The benefit of using an object store over traditional storage is multi-fold. Block-based systems (e.g. Fibre Channel and iSCSI) don't scale out well and have no real understanding of the data being stored. They are "dumb" block devices that serve content with low latency and high granularity. File systems place some structure on to data, putting file objects into hierarchies (folders/directories) and attaching metadata to those objects. However, the metadata is typically only based on the information needed to store the file (time created, time updated, access rules).

Object stores go one step further and remove the folder hierarchy. Objects are stored with extensible metadata that is typically highly searchable. In terms of scale, object stores can grow to multiple (if not hundreds) of petabytes in size, usually with no restriction on data geography. The use of object stores is gaining adoption in the enterprise as the platform offers benefits over traditional forms of storage. Block-based storage arrays don't scale well and have issues with data protection (e.g. RAID) with large numbers of HDDs and SSDs.

File-based systems are restricted by the scalability of the file system itself, either in terms of object count, concurrent or parallel access and recovery time to check the consistency of the file system structure. Object stores represent a simpler, more scalable solution and one that is easily accessed over standard web-based protocols.

Possibly the biggest challenge for IT organisations looking to adopt object stores is choosing how to use the platform and how to evaluate vendor product offerings. Object stores use web-based protocols and so require a degree of coding to use. This is changing, as we will discuss later.

From a features perspective, there are many aspects to object stores that make one platform more appropriate than another. In the remainder of this post, we identify, categorise and describe what IT organisations should be looking for in an object storage platform.

We have highlighted nine critical features of object stores. Vendors will implement these features in ways that complement their product architectures. When deciding on what platform is right to employ in your business, some of these critical features will be rated more highly than others. The list is presented here in no particular order. However, as a prospective customer, the aim should be to work through this list and determine those critical features that deserve more investigation.