Does Clickbait cause blindness? Yes it does

Zeitgeist-hungry MPs at the UK Parliament will conduct an inquiry into “Fake News”.

The Culture Media and Sport select committee will look at trying to define modern propaganda, its impact, and also asks whether “changes in the selling and placing of advertising encouraged the growth of fake news, for example by making it profitable to use fake news to attract more hits to websites, and thus more income from advertisers?”

It also wants to know if giant internet platforms (like Facebook and Google) have responsibilities - “particularly those which are accessible by young people” - and whether computer algorithms are “viable”.

“Just as major tech companies have accepted they have a social responsibility to combat piracy online and the illegal sharing of content, they also need to help address the spreading of fake news on social media platforms,” Collins said in a statement launching the inquiry.

He said MPs will also examine the idea that new “tools” could help weigh the truthiness of an article – a proposal rife with potential for abuse. (Who censors the censors?) China lost little time in citing the post-election concern over “Fake News” to implement its own crackdown.

Facebook finds itself under fire for its so-called “News” feed, and the clickbait business model that incentivises generators of low quality content. Facebook experimented with human curators of News last year before opting to promote stories via algorithms. 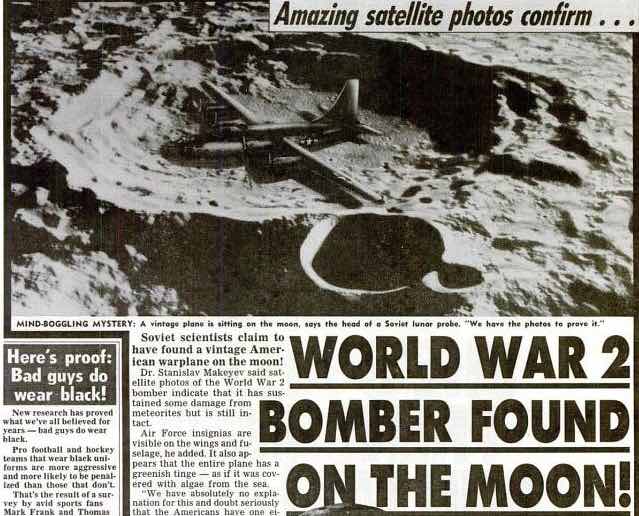 To be fair, MPs sound mildly sceptical about the whole thing:

“Are there differences between the UK and other countries in the degree to which people accept 'fake news', given our tradition of public service broadcasting and newspaper readership?”

That’s a reference to the broad plurality of views available via the free British press – unlike the United States pyramid model, where news flows down from the New York Times. One American national newspaper editor would boast that he never voted, in case this compromised his priestly impartiality.

But as an all purpose conspiracy theory, “fake news” is hard to beat. For example, former culture minister Ben Bradshaw MP thinks Russia manipulated the EU referendum, but admitted he couldn’t prove anything.

“We don't have the evidence for that yet, but I think it's highly probable,” he said, echoing Doc Fox.

So it's just a feeling in your tummy. Thanks for sharing, Ben. ®

So it's been seized, along with a bunch of other sites, with Cloudflare accounts providing critical evidence

Autopsy finds rip-off gear is mainly about making coin, not bugging your network

Oldies should stick to handing out Werther's Originals, not headlines, study suggests

AI trained to sniff out fake news online may itself be fake news: Bot has mixed results in classifying legit titles

Be careful who you read