We need to talk about Granny: She's way more likely to fall for phishing

If you want to catch as many people as you can, go for the old legal razzle dazzle 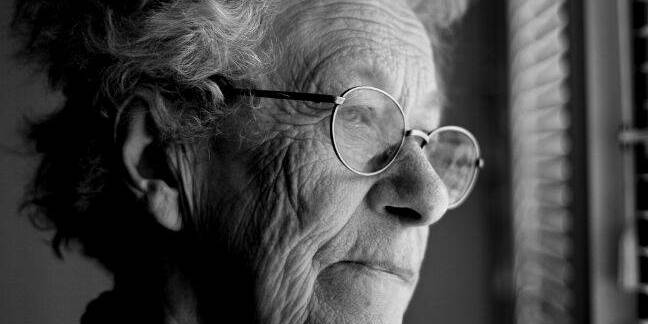 Usenix Enigma 2017 Research has shown that older people – particularly older women – are more susceptible to phishing scams. You may think our oldies are more suspicious of strangers, but that's sadly not the case.

The study was presented at the Enigma 2017 conference by Daniela Oliveira, a professor in the department of computer engineering at the University of Florida. It involved 158 old and young participants who agreed to have a logger put on their PCs that recorded every website they visited. In addition, one targeted phishing email was sent to them per day, with the messages based around one of six themes. Thus, the researchers could figure out who was falling for the dodgy emails.

Over the three-week period, 43 per cent of participants clicked through to a fake phishing site, with over 10 per cent falling for two or three of them. Older participants were significantly more likely to be fooled – and older women were particularly vulnerable.

By far the most effective phishing tactic is to threaten legal action, such as a notice of a parking fine. Youngsters are more susceptible than oldsters on this front. However, senior recipients – particularly elderly women, apparently – were much more likely to fall for scams that use emotional manipulation and clever sweet-talking to trick them into handing over sensitive information. Warning old folk that their security is at risk and that you're doing them a favor by offering to fix that is a pretty successful line to take, if you're a soulless crook.

Oliveira noted that as people get older, they lose friends and family. Women generally live longer than men and can face a lonelier life. This may make them more willing to trust strangers in order to build new friendships and relationships. Aging brain chemistry may also be why they fall victim to silver-tongued persuasion.

“As we age we decline in certain cognitive areas,” she explained. “While the levels of experience increase, how fast we can process information and keep our short-term working memories declines, and we become more trusting. This is a very dangerous combination.”

It’s particularly worrying in terms of demographics. The over-60s are the fastest growing age group in the world and that’s only going to get more acute. In addition, the over-60s currently control around half of the material wealth and occupy positions of power – even the presidency of the United States. ®