More moaned about than rail and energy, says ombudsman 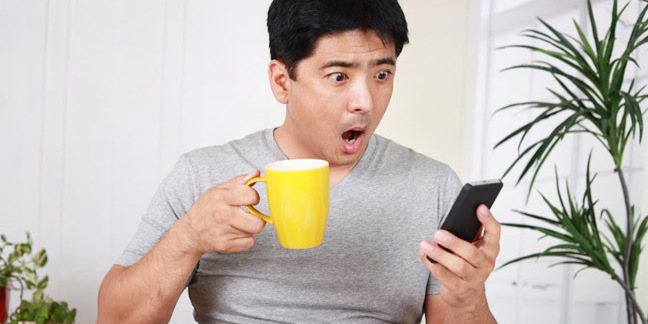 Shoddy customer service is costing telcos £2.9bn per year, making the sector the second most moaned about, according to the Ombudsman Services.

Annual research by the complaints mediation service found that the total number of grievances registered by consumers in 2016 was 55 million, up 3 million from 2015.

Of those, 13 per cent were about telecoms providers. The most whinged about sector was retail, with 24 per cent complaining of poor service at an estimated cost of £10bn to the sector. The energy sector accounted for 10 per cent of complaints, followed by transport (7 per cent).

Some 18 per cent of the consumers who took part in the Ombudsman Services' research said they are resigned to poor service from the telecoms sector.

Lewis Shand Smith, chief ombudsman, said: "At the moment, consumers feel that complaining is often a waste of their time, because they see no change in the behaviour of big business. By putting consumers at the heart of what they do, businesses can prevent customers from taking their custom elsewhere, which is good for consumers and good for business."

Dan Howdle, consumer telecoms expert at comparison site Cable.co.uk, said telcos received more complaints than energy providers and banks in 2016, yet they have lost far less money as a result of poor service.

"It is outrageous that 18 per cent of consumers are resigned to poor service from telecoms companies. They must do better. No doubt these customers expect they would have similar problems with another broadband and/or mobile provider, so they don't see the point in switching.

"Instead of simply putting up with it, they should shop around for a better deal from a different provider. Making the most of cheaper deals aimed at new customers offers both the satisfaction of saving money as well as stoking the fires of change among the providers themselves." ®