Enterprise IT storage – where being fat and very dense is, um, a good thing. Right, Cloudian?

Cloudian is now touting a fat HyperStore 4000 alongside its HyperStore 1500 appliance. Both boxes are compatible with Amazon's AWS S3 APIs.

The new 4000 comes in a 4U box with two compute nodes inside. There are 35 hot-swap 3.5-inch disk drives per node, and the same four hot-swap SSDs and 10GbitE networking as with the HS 1500.

The pricing is claimed to be about half a cent per GB per month and this is claimed to reduce storage costs by 40 per cent versus previous Cloudian products. It suggests this is equivalent to public cloud object storage pricing and, of course, there is no data recovery premium to pay. Cloud tiering is built in if you still want to use the public cloud. 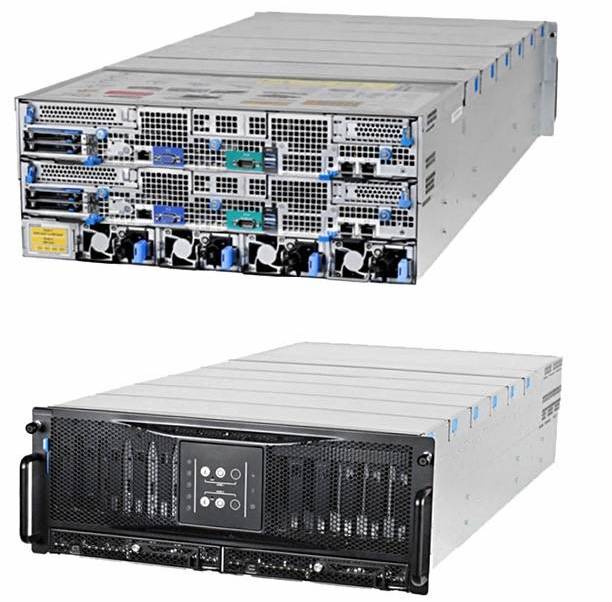 A cluster of three 4000 appliances has six nodes and provides 99.999999 per cent data durability. California-based Cloudian suggests using its object storage to hold the 80 per cent of data that is not held in primary storage-using systems such as all-flash arrays and hyper-converged appliances.

You can see a HyperStore appliance datasheet here [PDF]. ®