Oh happy day! Linus Torvalds has given the world Linux 4.10

Complete with faster disk reads, support for more CPUs and the usual grab bag of goodness 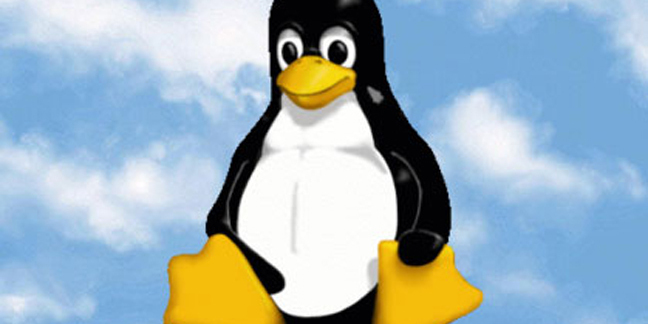 Linus Torvalds has given us all version 4.10 of the Linux kernel.

“So there it is, the final 4.10 release,” Torvalds told the world after his customary Sunday afternoon effort.

“On the whole, 4.10 didn't end up as small as it initially looked,” he adds. “After the huge release that was 4.9, I expected things to be pretty quiet, but it ended up very much a fairly average release by modern kernel standards.”

That means “about 13,000 commits”, among them support for Intel Turbo Boost Max 3.0. Chipzilla's GVT graphics virtualization, which makes it easier to share GPUs, has also made it to the kernel. ATA Command Priority Support has slipped in, too, allowing orders-of-magnitude faster read request processing on supported drives.

Qualcomm's SnapDragon 808 and 810 also gain support. Both are 450Mbps-LTE-capable devices said to be ideal for streaming 4K video. Now on Linux.

As ever, there's oodles more to contemplate, and even more to come because come Monday in the United States Torvalds will start pulling requests for Linux 4.11. If it follows recent development cycles, The Register imagines it will debut in late April. ®