Azure Stack to offer never-ending updates, for a bit less than Azure

Tech Preview 3 lands, with offline mode and promises of Blockchain services to come 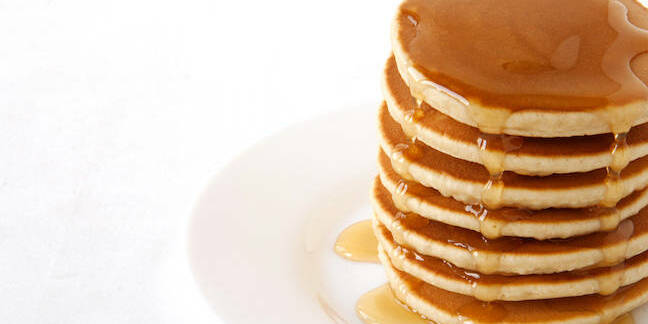 Microsoft's revealed Technical Preview 3 of Azure Stack, its forthcoming on-premises Azure-in-a-box effort, adding some new features, promising a continuous stream of other additions before final release and hinting at the pricing scheme.

As for the services you run on Azure Stack, Windows NT Daddy and now Microsoft technical fellow Jeffrey Snover writes that Azure will be pay-as-you-go for services, “in the same way as they are in Azure, with the same invoices and subscriptions.”

“Services will be typically metered on the same units as Azure, but prices will be lower, since customers operate their own hardware and facilities.”

There's also going to be core-based pricing “For scenarios where customers are unable to have their metering information sent to Azure”. Which sounds like Microsoft has interest from organisations that want Azure Stack on-premises but don't want the servers connected to Azure.

That offline mode is new to Tech Preview 3, as is the addition of D-Series VM sizes backed by SSDs up to 800GB, running up to 16 virtual cores and 112GB of RAM. The Azure Marketplace has been piped in, too, so you can grab software from the cloud to run on-premises.

Microsoft's also revealed that this is the last Technical Preview for Azure Stack, but also says that it will keep adding new functions to it before it goes on sale mid-year. The first additions we'll see are Azure Functions, Blockchain, Cloud Foundry, and Mesos templates. From then until launch there'll be more, because Microsoft's decided on a continuous update model. Here's how Snover explains it:

After GA, we will continuously deliver additional capabilities through frequent updates. The first round of updates after GA are focused on two areas: 1) enhanced application modernization scenarios and 2) enhanced system management and scale. These updates will continue to expand customer choice of IaaS and PaaS technologies when developing applications, as well as improve manageability and grow the footprint of Azure Stack to accommodate growing portfolios of applications.

Snover's post also tells us that Microsoft will re-cast the current single-server proof of concept version of Azure Stack as the “Microsoft Azure Stack Development Kit.” The change will be more than cosmetic as Snover positions it as “... a key piece of the continuous innovation model that Azure Stack will use to bring new functionality from Azure quickly to customers. It provides a way for new updates to be distributed early to customers so that they can experiment, learn and provide feedback.”

You can grab Tech Preview 3 here, but don't bother unless you have a 12-core server or better to run it on.

A couple of weeks back sources close to Microsoft told The Register that Azure Stack would lack a little polish and be very much a version 1.0 product. Now that Microsoft's announced continuous delivery, that may not be a worry ... except for hyperconverged rivals that currently offer more rigid update cycles and can't pipe in new cloud services as they're switched on.

Rough or not, Azure Stack has the potential to be a game-changer. ®