Fancy that – the sharing economy lobby doesn't speak for the sharers

You don't need fluent English when you speak digital disruption 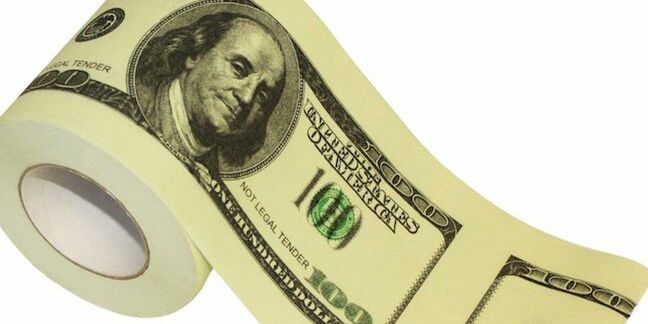 Comment Perhaps it's time to retire the term "sharing economy" once and for all. The Confederation of British Industry (CBI) this week swallowed up the "gig economy" trade group Sharing Economy UK.

"Sharing economy" was initially used to describe individuals trading under-utilised private assets or labour informally, on a peer-to-peer basis. But it was co-opted by VC-funded "platforms" such as AirBnB and Uber to describe their businesses. And their model was aptly described by Broadsight's Alan Patrick as "labour arbitrage" – exploiting regulatory loopholes.

Patrick defined this as: "A business that essentially bases all its economic value on arbitraging a section of the labour market, essentially the newly emergent (and thus poorly regulated) zero-hours contract, dead-end contract job market, or whatever the equivalent is in whichever country you look at." And he warned that the window would soon shut. "History tells us this will inevitably be regulated at some point in OECD countries."

A UK court did just that last year, ruling that Uber drivers were employees and not "self-employed".

Uber has spent enormous amounts of other people's money to enter new markets aggressively, with some 30,000 drivers in London. The goal, author of What's Yours Is Mine Tom Slee suggests, is about destroying competition to attain a monopoly position. Uber's VC capital subsidises rides by as much as 40 per cent, according to some estimates, losing $7m a day or more.

Already, Uber-style employment terms have spread far beyond Silicon Valley-funded businesses. The Guardian reports that Royal Mail's 134-year-old delivery service Parcelforce now defines employees as "self-employed" and fines them if they are ill and unable to provide cover.

In 2014 the-then "digital czar" Neelie Kroes told striking taxi drivers not to protest but instead go home and ponder the benefits of "disruptive" entrepreneurship and cheap fares.

The problem with portmanteau terms like "sharing economy" or "gig economy" is that it places labour and assets under the same umbrella. Few people object to a private individual renting a lawnmower or a room. Until the "digital era" we've treated humans differently, implicitly recognising that a worker is not a lump of bricks or machinery. With powerful forces like the CBI and the EU coming down on the side of the "platforms", who still speaks for labour? ®

Calls for benefits of foreign workers to be recognised

CBI calls for other people to suffer cuts

Early responses from government consultation not happy with off taxman's plans

CBI kills off the recovery before it's begun

Prising cash out of the banks